Pep Guardiola has warned Manchester City will always find a way to win after they overcame a resolute Newcastle side last night. 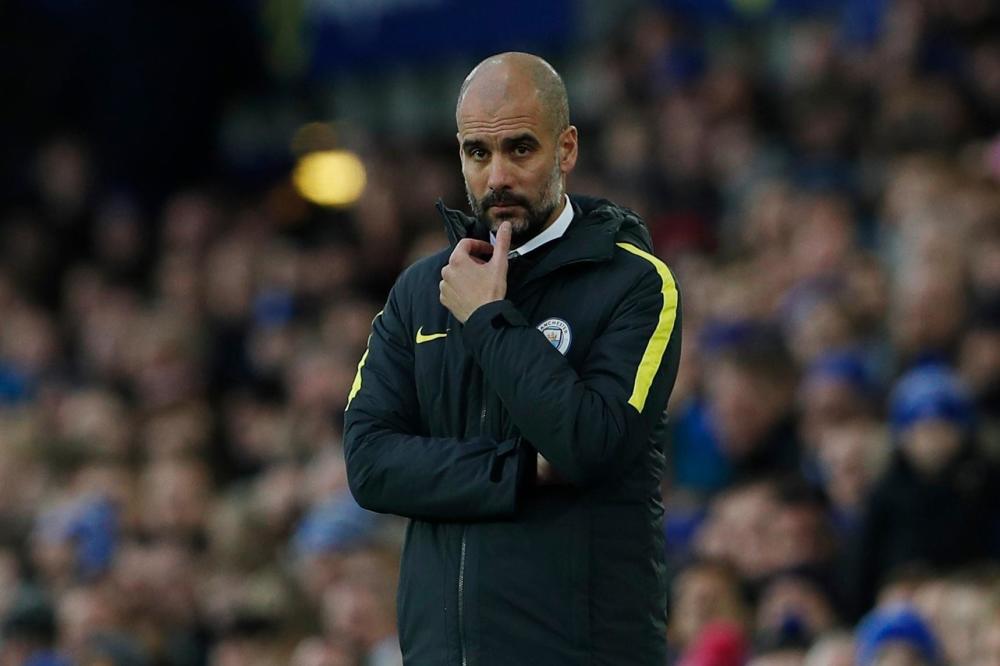 Guardiola saw his side establish a 15-point gap over city rivals United at the top of the Premier League table with a 1-0 victory at St James' Park, in the process equalling Chelsea record of 11 successive away wins.

They were made to fight all the way as Rafael Benitez's men adopted an ultra-defensive approach before going for broke at the death, although the City boss was not fazed by what he saw.

He said: "As a manager, I have to adapt my team to convince them. In these 18 games, we have played against teams who have done high pressing, low pressing, counter-attacks, just set pieces, just like Tottenham who tried to go forward and attack, and in all of them, we have been able to beat them.

"The magnificent thing about football and any manager of any team is they can play any way. Teams can try to trick you, but you have to be able to beat them and until now we have been able to do that.

"Until now, we have found a way to win."

City's win was secured by Raheem Sterling's 31st-minute strike, although they also hit the woodwork twice and saw Magpies keeper Rob Elliot produce a string of fine saves to keep the home side in it.

Guardiola said: "Of course, this was tough - it's the Premier League and everyone says this is the toughest one. But if you analyse 90 minutes, we were much, much better and created enough chances in the first half and the start of the second half.

"If you analysed the last 10 minutes when they crossed once and could have scored one goal, it might have been different, but we were much better.

"It's not easy to maintain our focus in that period. Everyone is on holiday, everyone has a party at home. To be focused after 17 games in a row is not easy, but we did it."