Pep Guardiola was delighted with the way Man City bounced back to winning ways and is now targeting a record haul of points. 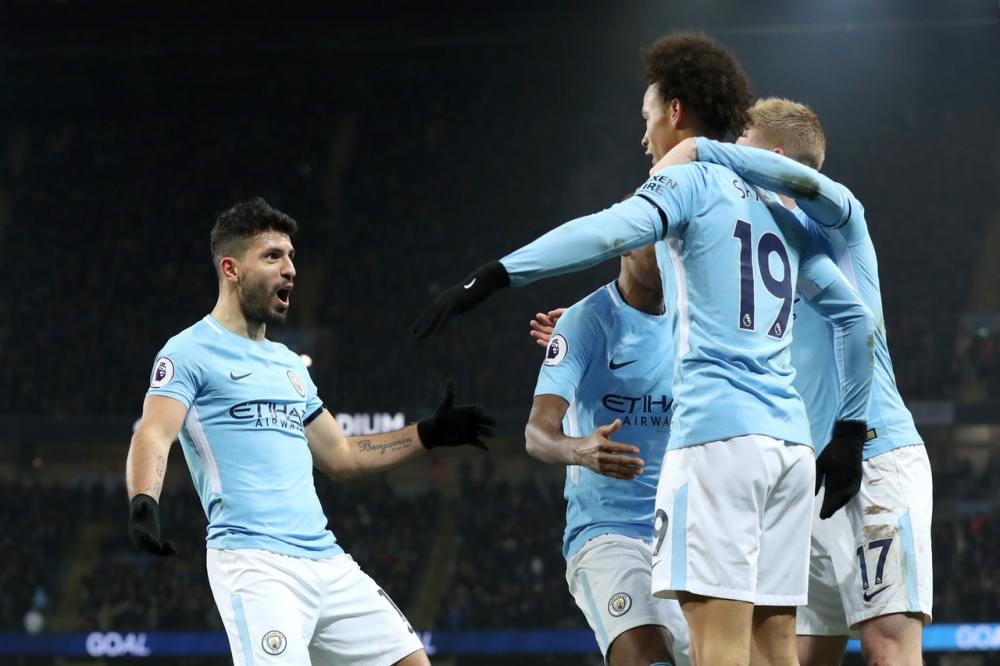 City suffered their first Premier League defeat of the season when losing 4-3 against Liverpool last weekend, but order was restored with a 3-1 win over Newcastle at the Etihad Stadium in the late kick off on Saturday.

Sergio Aguero fired a hat-trick for the hosts, with Jacob Murphy briefly making it interesting at 2-1 with a breakaway goal for the Magpies.

Guardiola was delighted with the response of his players to the loss at Anfield and now wants his side to demonstrate their dominance by setting a new points record for a Premier League season.

"We need 10 more wins to be champions, and we'll try for more points," said Guardiola. "It was an outstanding performance, often against 11 players behind the ball [but] we were patient, and we found the space really well. They crossed the halfway just once and scored, but we're so happy.