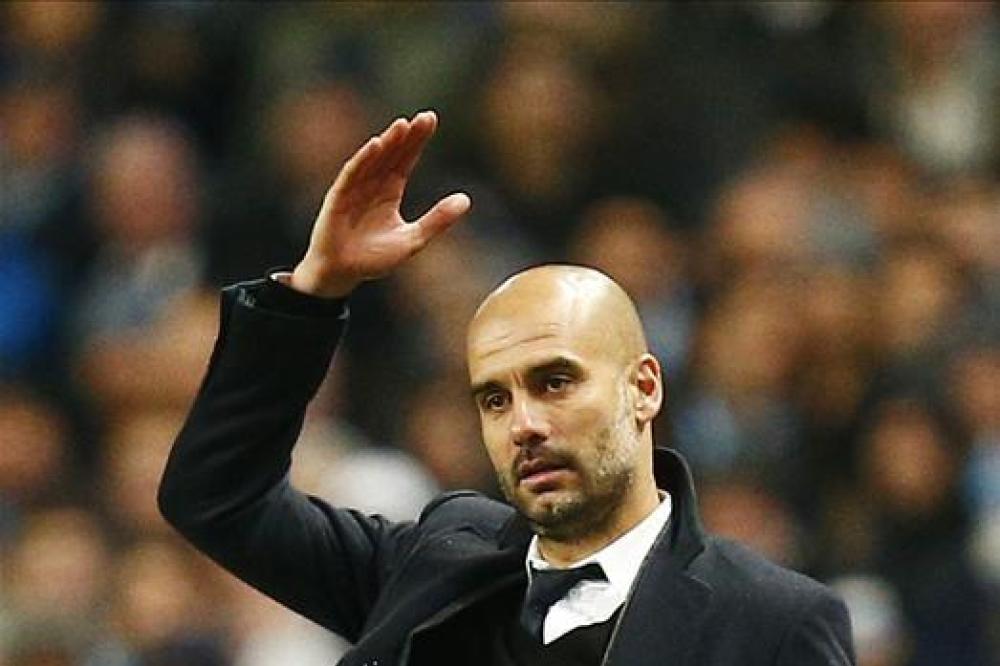 Guardiola insists he is not just talking about his players, pointing out City defender Nicolas Otamendi kicked Kane in the face in the same game.

It is an issue Guardiola feels should be more of a priority than combating diving, even though he welcomes the Premier League's introduction of retrospective punishment to deal with that problem.

Guardiola said: "I don't believe the players go to injure another one - it is impossible to think that - but the football is quick, fast and aggressive and the refs have to follow the rules.

"Everybody is squealing about diving here. If they want to punish those who are diving, it's OK but the main thing the ref has to do is protect the players.

"I'm not saying protect Manchester City players but protect all the players. We were lucky against Tottenham, and Otamendi put his leg high against Kane so you have to protect Harry Kane.

"Always we are aggressive and sometimes we get injured. All the teams want to win and want to fight in the best way. I have no doubts that Delle Ali and Harry Kane are top-team players. I am not suspicious or thinking they are dangerous players.

"But the most important thing is to protect the players."

Guardiola was speaking after highly-rated youngster Phil Foden was ruled out for at least a month with ankle ligament damage suffered in Tuesday's Carabao Cup quarter-final win at Leicester.