Spurs players will now be feeling the pressure after they left Mauricio Pochettino "angry, frustrated and disappointed" in Brussels.

Despite naming a strong side for their Europa League tie in Belgium, Spurs were beaten 2-1 by Anderlecht as Group J remains wide open. 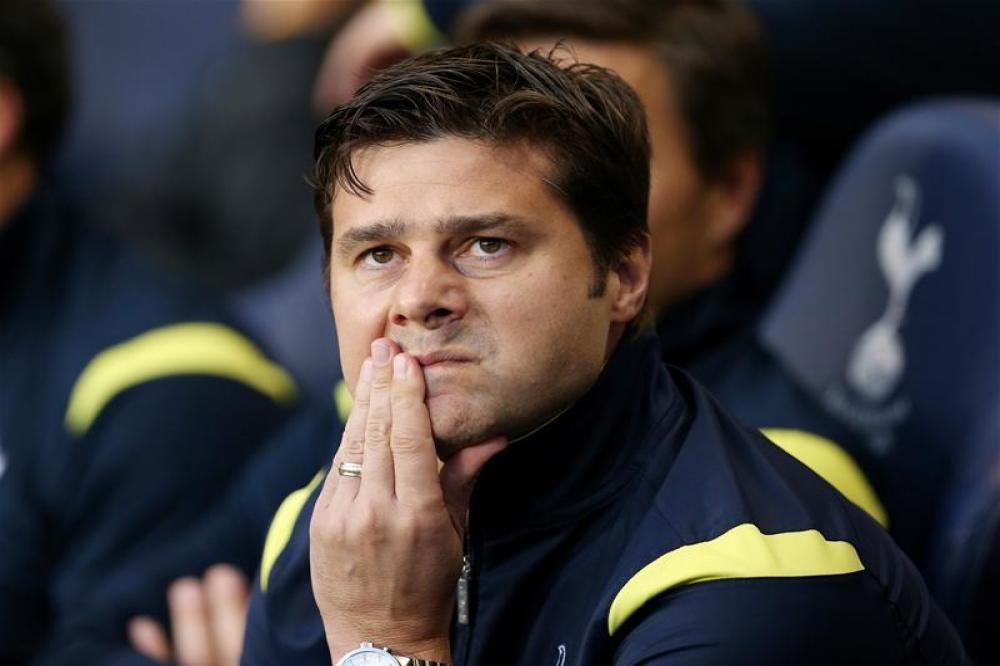 Christian Eriksen opened the scoring early on for the visitors but was already guilty of missing a good chance, with Erik Lamela then wasting a one-on-one moments before Guillaume Gillet volleyed Anderlecht level.

Pochettino threw on Harry Kane in the second half despite revealing on Wednesday the England striker had suffered a knock in the weekend draw with Liverpool.

But Kane was also guilty of passing up two good opportunities to get Spurs back in front, leaving Pochettino fuming after Stefano Okaka swept home a winning goal.

"I am angry, frustrated, disappointed," the Tottenham head coach said after the defeat.

"I don't know which word to use to describe me. We need to stay focused. This was our problem and we need to learn. We are young but if you are the best team on the pitch after 10 minutes and you believe you can win the game you need to win the game. We lost our focus."

With Monaco now topping the group at the half-way stage, Spurs sit level on four points with Anderlecht while Qarabag sit bottom on three.

And Pochettino knows there is no promises that his side will advance and believes his players will now respond to the need to secure results in their remaining fixtures.

"We are under pressure now," he said.

"We have to win but I am happy about that. We need to feel the pressure. Because if not, after 10 minutes it seemed like it was an easy game and we have lost. We need to be focused for 90 minutes. Football is like this."

Anderlecht coach Besnik Hasi was pleased to see his side pick up their first win in this season's competition and believes they did a great job of recovering from the early setback of Eriksen's goal.

"It's nice to win against such a team," he said.

"Especially after the poor start against Monaco and Qarabag - we knew it was our last chance today. In the second half we put higher pressure on them and played with much more courage.

"After the break we dared more with a 4-3-3 formation so we got more space and opportunities. Tottenham clearly came to win and gave the necessary space away for us to exploit."