The England international has travelled with the squad to Belgium but Pochettino has confirmed he suffered a knock against Liverpool in Saturday's draw at White Hart Lane. 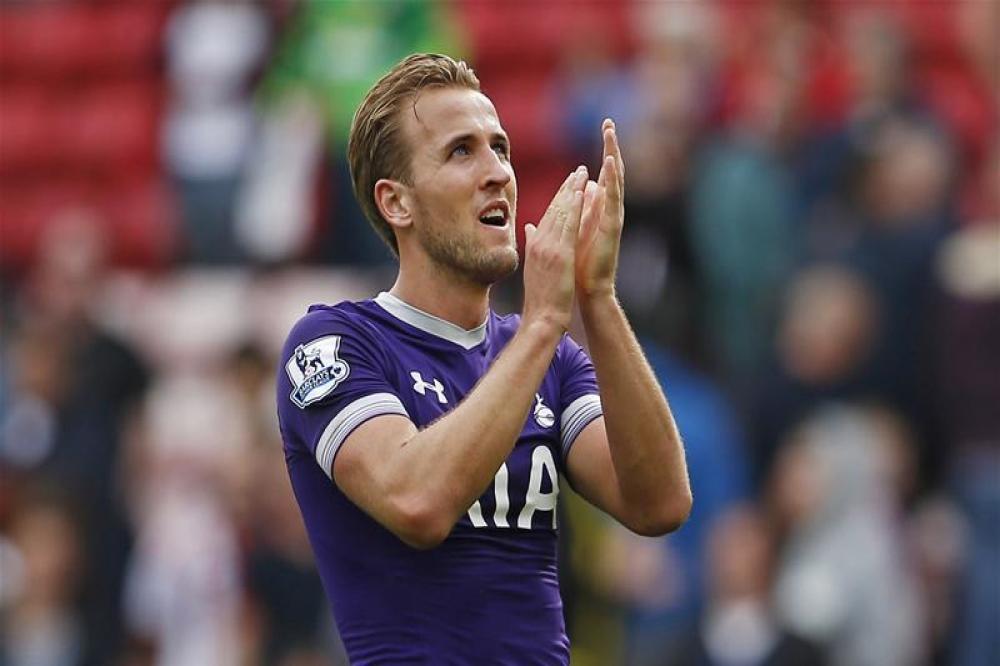 Kane has only scored once for Spurs this season after his impressive breakthrough campaign last year but the Argentine coach is ready to take his main man out of the firing line to prevent any aggravation of his issue - with summer recruit Clinton Njie his likely replacement.

When asked if he was thinking of resting Kane, Pochettino said: "Yes maybe. We have Son and Nacer Chadli who can play as a striker and Njie and Kane (are) today available. We need to assess because at the end of the game against Liverpool, Harry had a small problem. He had a knock, not an injury.

"It is possible he will start on the bench, as normal we need to manage in a good way and assess and analyse every little detail. The player always wants to play. Afterwards I decide if the player is wrong."

Son Heung-min (foot), Federico Fazio (hamstring), Nabil Bentaleb and Nacer Chadli (both ankle) are all missing for Spurs but Eric Dier is available having sat out Saturday's game through suspension and Ryan Mason took part in training as he continues his recovery from a knee injury.