Pogba in Line to Skipper United

Paul Pogba has now overtaken Ander Herrera in the pecking order to be the next permanent captain at Manchester United. 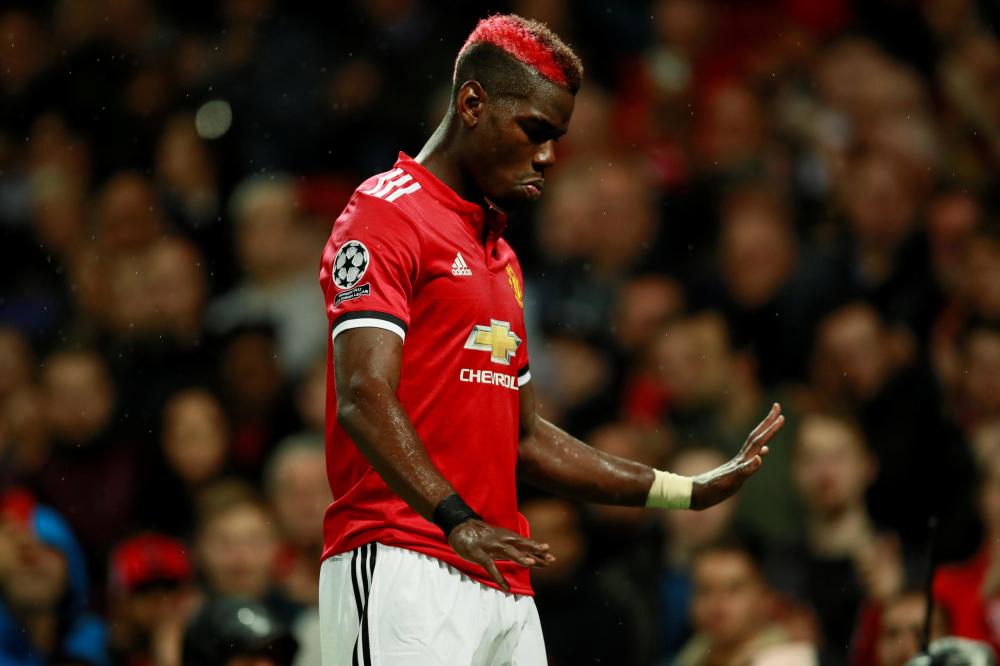 Pogba in line to skipper United

The France midfielder wore the armband for the fourth game in succession during the comfortable 2-0 New Year's Day victory over Everton at Goodison Park.

Pogba also put in a man-of-the-match display on Merseyside, having recently come in for criticism in various quarters, most notably from Old Trafford midfield legend Paul Scholes.

Herrera had previously been identified by boss Jose Mourinho as potential vice-captain material after Michael Carrick became skipper following the departure last summer of Wayne Rooney to the Toffees.

Pogba, however, is being entrusted with more responsibility by Mourinho inside the United dressing room.

During his 12-week absence with a hamstring injury earlier this term, the £89m man is believed to have impressed his manager by becoming a much-needed vocal presence with some of the Red Devils' new foreign imports.

Herrera is believed to be fine with Pogba taking the lead and it now seems more likely the former Juventus man will be handed the responsibility on a full-time basis should Carrick announce he is hanging up his boots at the end of the campaign.