Leroy Sane has fuelled optimism he could return quicker than expected from injury after ditching the use of his crutches. 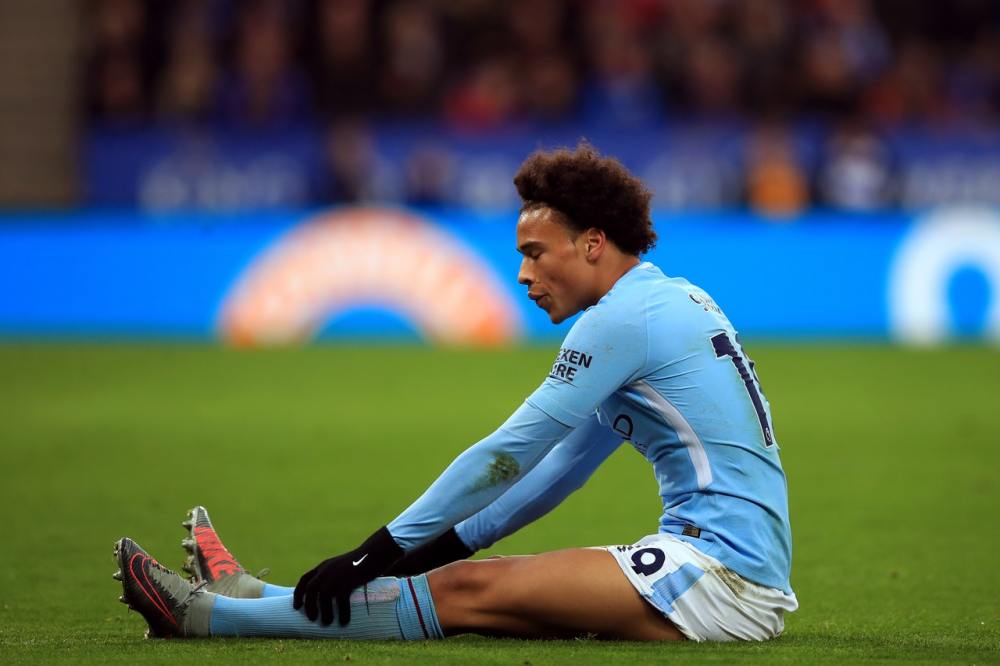 The Manchester City and Germany winger is currently ruled out for up to eight weeks after he sustained ankle ligament damage in the recent FA Cup win at Cardiff City after a crude tackle from Bluebirds defender Joe Bennett.

Sane had been using a protective boot and crutches to help him get around but the exciting 21-year-old has been able to walk unaided during the last few days.

And there are hopes the former Schalke starlet will be able to step up his rehab later this week and provide Pep Guardiola with a positive boost, having been in flying form prior to his injury.

Sane has scored seven goals this season and provided 10 assists, with fellow winger Raheem Sterling clearly more suited to playing on the right and having looked unconvincing in trying to fill the void on the opposite flank left by the rapid German.

It is understood Sane has told pals that his injury is not as bad as first feared and he now hopes to be back playing in a City shirt again by early March.