Stoke are reportedly keen on taking Liverpool striker Danny Ings on loan for the second half of the campaign. 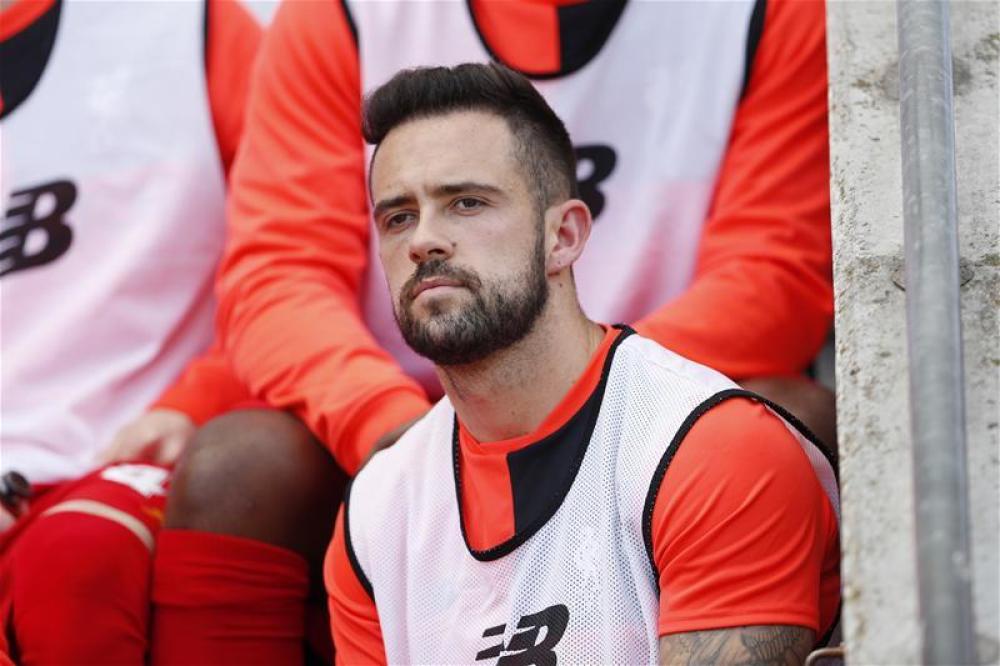 The 25-year-old has struggled to earn regular gametime since joining Liverpool from Burnley in 2015, turning out just eight times in the Premier League.

Ings has been hounded by injuries and although he is now fit it is unlikely he will earn many minutes with the likes of Roberto Firmino, Mohamed Salah, Philippe Coutinho and Sadio Mane all performing to such a high standard.

West Ham, West Brom and Newcastle have been linked with the striker but Stoke are now understood to have thrown their hat into the ring ahead of the winter window.

Reports claim that Stoke are looking at a loan deal, which would suit both clubs, and also allow Ings to remain at his current home in Merseyside.