Manchester United midfielder is reportedly set to be a summer target for French giants Paris Saint-Germain. 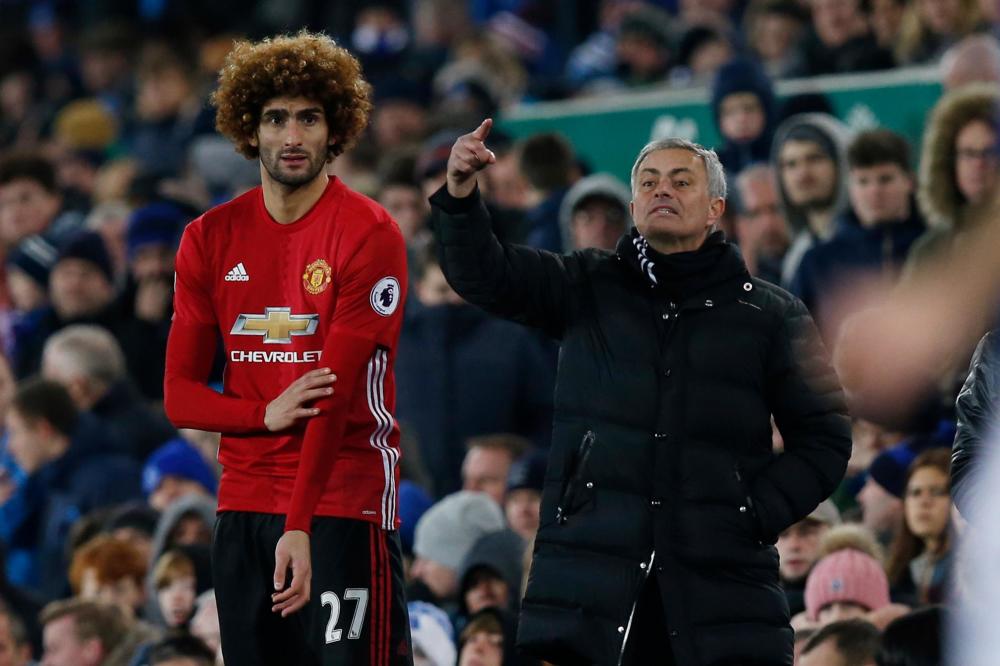 The 30-year-old is set to be out of contract in the summer and he will be allowed to speak to other clubs in January about making a switch for free at the end of the season.

PSG are understood to be big admirers of the Belgium international, who has been at Old Trafford since 2012, as they look to bolster their midfield options.

Fellaini has often been used from the bench under a succession of managers during his time with the Red Devils and the offer of regular football elsewhere could prove tempting.

The Parisian club will be restricted in their spending power next summer, having splashed out on Neymar and Kylian Mbappe this season, and a free deal for the experienced Fellaini would allow them to add within the financial fair play regulations.