Leicester boss Claude Puel has accused Manchester City of a lack of respect after they made a late bid to sign Riyad Mahrez. 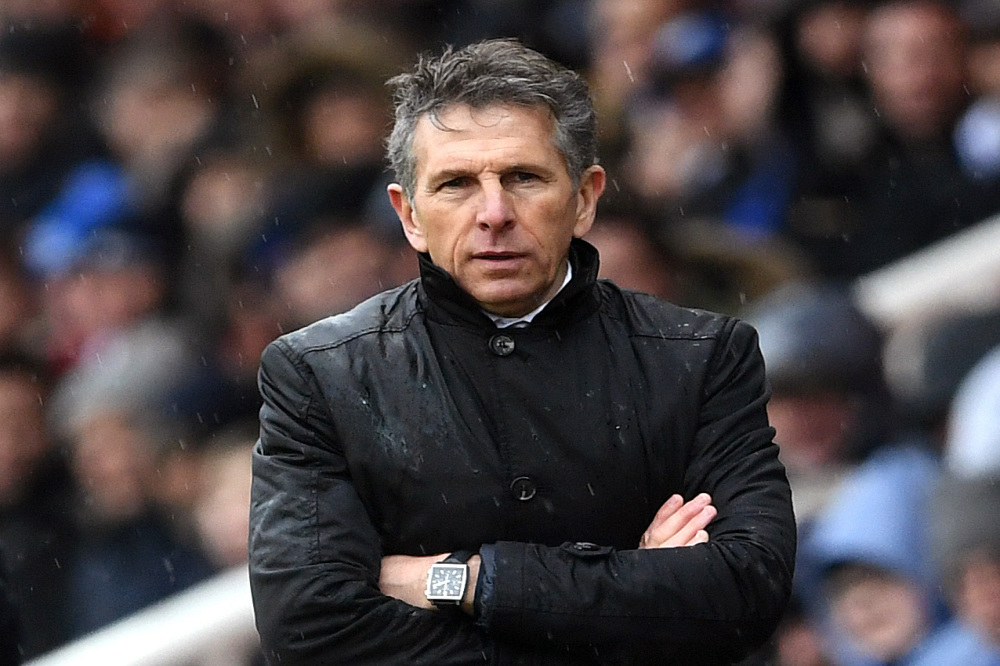 Puel hits out at City

The midfielder was back in the Leicester squad last weekend against City after a 10-day period of leave from the club following the breakdown of a proposed move to join Pep Guardiola's team.

Leicester are reported to have turned down a £65million offer, and Puel is said to be unhappy with the approach which came 48 hours before the deadline, giving them no time to find a replacement.

“We don’t have a lot of players with the game quality as Riyad,” said Puel. “For some other teams, it’s not a difficulty to replace their players.

“We’re not a squad like some great teams at the top of the table. We needed to manage better and we need also perhaps some others’ respect.

“We had some solicitation from another club. To make solicitation just one or two days before the end of the transfer window, I don’t know if it’s normal.

“I cannot suffer this situation because other teams make this thing against us.'

City are expected to go back in during the summer when Leicester are more likely to sell as they will have sufficient time to bring in a replacement.