Tony Pulis saw his West Brom side collect their sixth clean sheet of the season with victory at Norwich, but was full of praise for his attacking players.

Club-record signing Salomon Rondon scored the only goal of the game at Carrow Road to inflict a third straight defeat on the Canaries. 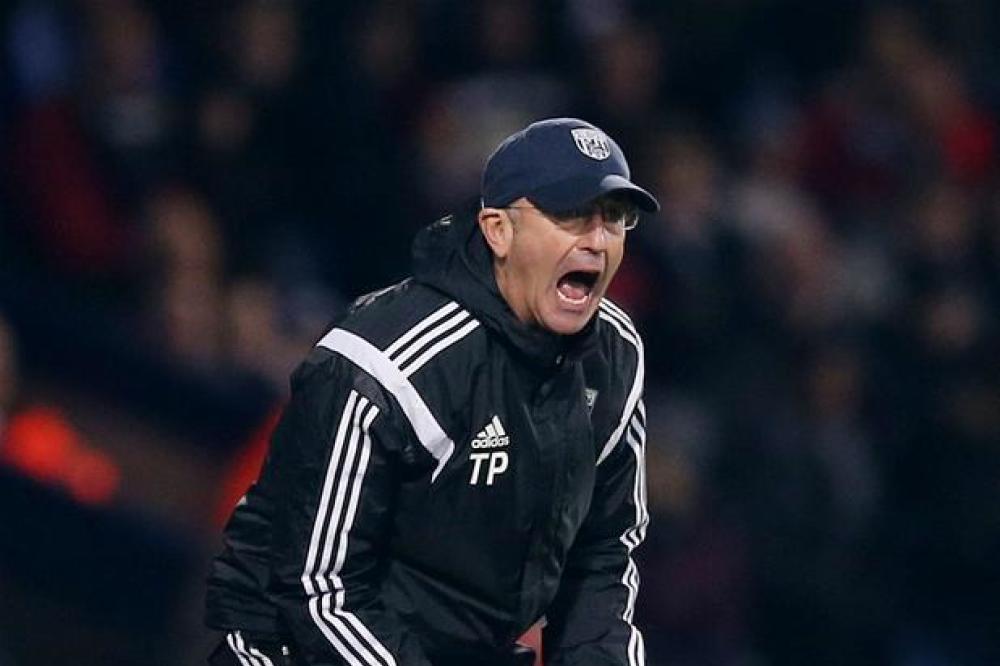 The 1-0 win came with another impressive rear-guard display as the visitors soaked up plenty of Norwich pressure in the opening stages, with Rondon heading home less than a minute into the second half to secure the points.

Although he admits goalkeeper Boaz Myhill and the defence deserve credit, Pulis was more impressed with his side going forward, even though the Baggies have only managed eight goals.

He said: "The defenders do a lot of work on the training ground, we work very hard on certain aspects.

"We talk about it because of the record I have got but we also work hard going forward and today we got our reward.

"I like to play wide players and we had (Stephane) Sessegnon on the right and James McClean was magnificent. I was really pleased. The back four and the goalkeeper are jumping up and down about another clean sheet but I was more pleased with the quality going forward." 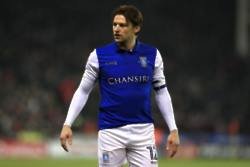 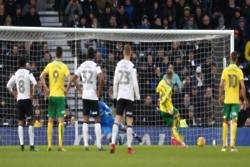 Rowett Rages At Maddison ‘Dive’ As Derby Draw With Norwich