Benfica's Erdal Rakip says he is looking forward to playing in the Premier League after joining Crystal Palace on loan. 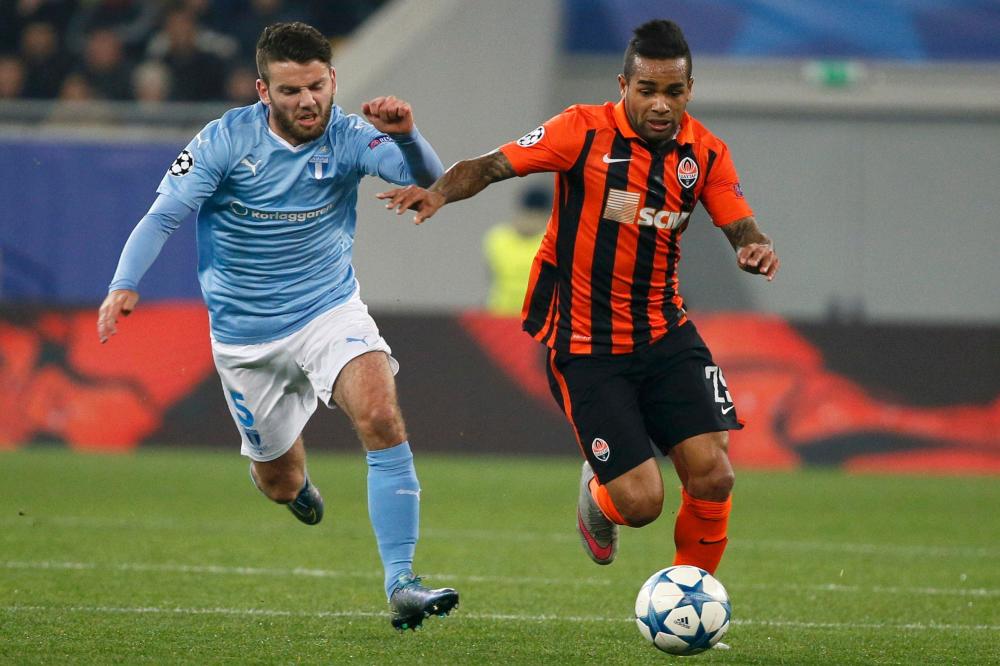 Sweden Under-21 international Rakip, who only joined the Portuguese outfit at the start of January after his contract at Malmo expired, will spend the remainder of the campaign at Selhurst Park.

The 21-year-old midfielder scored an impressive eight goals from 27 league appearances last season and his arrival could provide the boost the Eagles require to avoid Premier League relegation.

Rakip will be getting his first of English football and he is excited to be working with manager Roy Hodgson, someone the Swede says is highly-regarded in his native country.

"I believe this is a league that suits me and my way of playing," he was quoted as saying by the club's official website. "It's fast-paced and physically intense, and I'm a classic, balanced number 6; a box-to-box player who runs up and down the field.

"I hope to adapt quickly in order to help the team and show my qualities - I have been training since the season ended and I feel fit and ready to play straight away.

"It will be an honour playing for Roy. He is a legend in Malmo and everyone knows who he is. Crystal Palace is a fantastic club with a lot of history that plays entertaining football, and was the best option for my development and my career at this stage."