Rashford Given All-Clear to Play

Manchester United forward Marcus Rashford is available for this weekend's trip to Huddersfield after an injury scare. 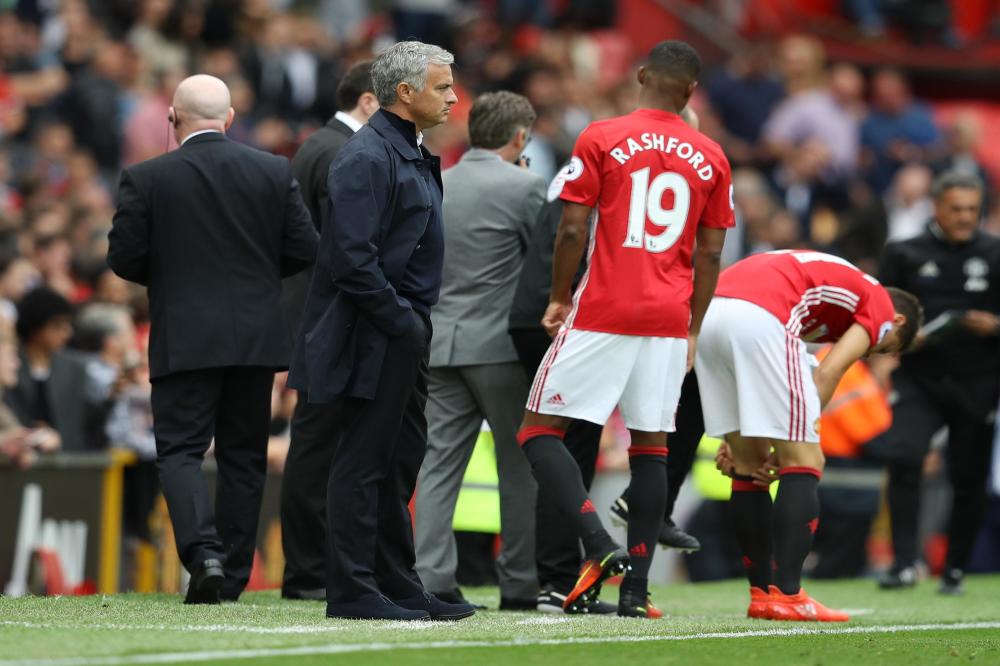 Rashford given all-clear to play

The 19-year-old limped off in the Champions League victory over Benfica in Lisbon on Wednesday amid concerns over a knee issue, but Red Devils boss Jose Mourinho has confirmed Rashford will be fit for Saturday's clash with the Terriers.

The England striker may have to settle for a place on the bench anyway with Mourinho considering a recall for Anthony Martial on the left-hand side of his attack.

United midfielders Michael Carrick, Marouane Fellaini and Paul Pogba all remain out through injury, as does Zlatan Ibrahimovic and Marcos Rojo. Eric Bailly is also sidelined, while Phil Jones is pushing for a return.