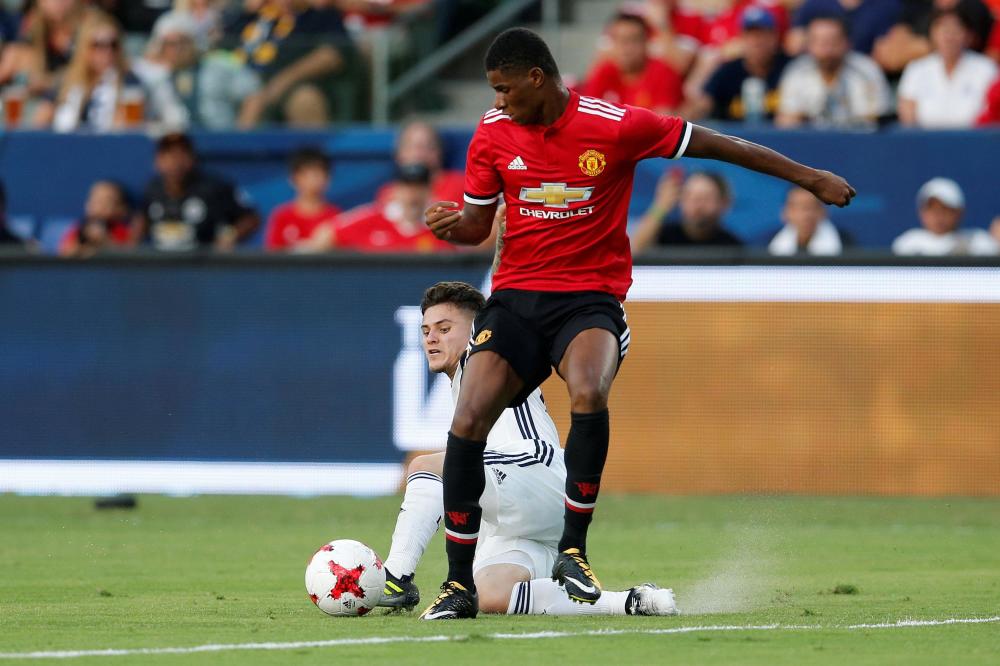 Young and Rashford began on the bench when United overcame Bournemouth at Old Trafford in midweek, but both should start as Jose Mourinho refreshes his Red Devils line-up.

Rojo missed out altogether after picking up a head injury in a clash with David Silva during the Manchester derby last weekend, but he is likely to return to the squad.

Mourinho could make a number of changes from Wednesday's match with Juan Mata possibly fearful after completing his first 90 minutes in the Premier League this term.

Scott McTominay could keep his place after hardly putting a foot wrong, but Ander Herrera will be champing at the bit to start.

Paul Pogba will sit out the match once more as he completes his three-match ban while Eric Bailly has been ruled out for up to three months after ankle surgery.

Michael Carrick remains out and there are still question marks over the fitness of Marouane Fellaini.