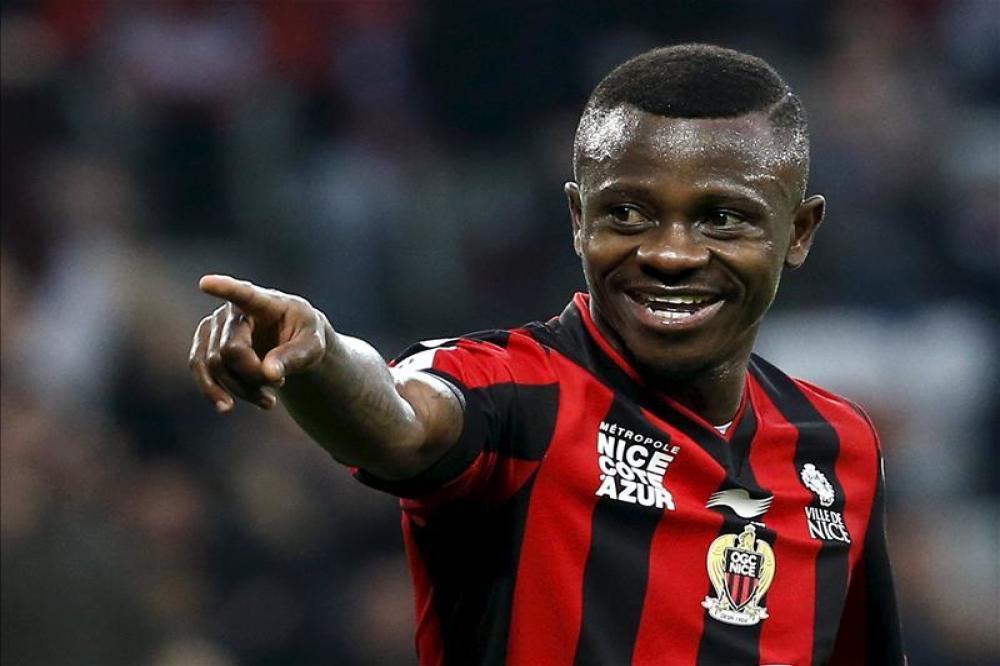 The Red Devils' head of global scouting was present at the Stade Louis II on January 16 for the Ligue 1 clash with Seri the most likely target.

United are looking to restock their midfield this summer with Michael Carrick set to retire and Marouane Fellaini also likely to leave - unless he can agree a new contract.

Seri has been on the radar of English clubs for a couple of seasons but - with his contract due to expire in 2019 - Nice's last chance to net a big transfer fee will be this summer.

The 26-year-old had a good game in front of Bout, threading a lovely through ball to Mario Balotelli for Nice's second equaliser.