Liverpool are facing another fight to keep hold of a star player as reports claim that Real Madrid will make a move for Mohamed Salah. 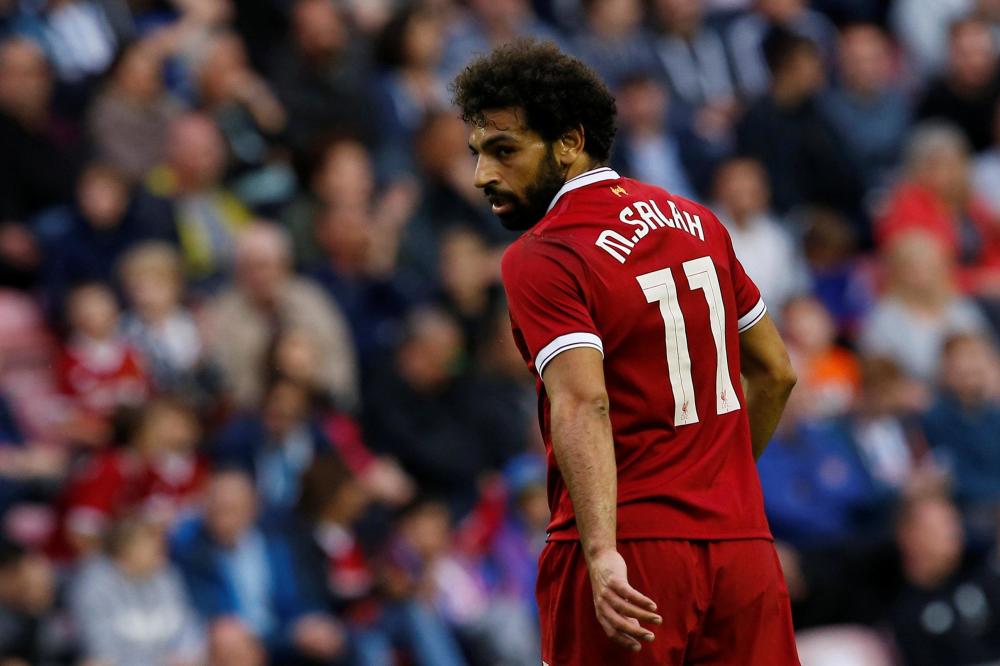 The Reds finally backed down and agreed to let Philippe Coutinho join Barcelona in a deal worth £142million, but that will not be the end of rumours linking another key man with a move to La Liga.

Reports in the Spanish press claim the Coutinho deal has sent ‘shockwaves’ through the boardroom at the Bernabeu, and Real officials are now keen to respond by making a big signing of their own before the window closes.

The situation has not been helped by the fact Real sit 16 points behind Barca in the title race, and that could force them to move into the transfer market, despite Zinedine Zidane insisting he is happy with his squad.

Salah has been a revelation when firing home 17 Premier League goals this season and after banking the Coutinho transfer fee Liverpool are under no financial pressure to let Salah move on, so any interest is sure to be knocked back.

Even so that may not stop Real from making a move and speculation over Salah’s future is expected to hot up between now and the end of the month.