Reds Defender - Nothing Achieved Yet

Defender Andrew Robertson has hailed the efforts of Mo Salah and Roberto Firmino but says Liverpool have achieved nothing yet. 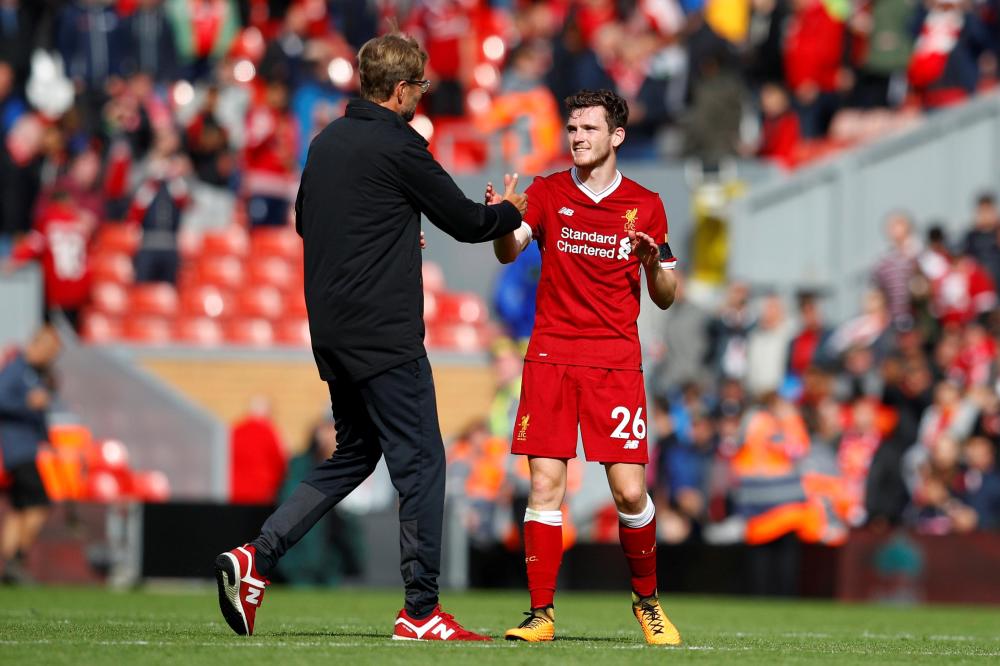 Reds defender - nothing achieved yet

The Reds win at Southampton on Sunday lifts them up to third in the table just two points behind arch rivals Manchester United but, with Chelsea and Spurs both pushing for a top-four place as well, nothing is a given according to the Scottish full back.

With Porto up next in the Champions League, Robertson says it will need everyone at the club to keep focused on their twin targets.

“We've got two big aims between now and the end of the season, and that will drive us forward. Of course, people say it's the front players who will make the difference, but I think everyone can make a difference.

“We're sitting in the top four now, and we're in a good position, but there's still a long way to go. We've got a wee bit of momentum going again but we need to keep it going because we've achieved nothing at this point.'