Liverpool forward Roberto Firmino says Jurgen Klopp is "the best manager" he has ever worked with. 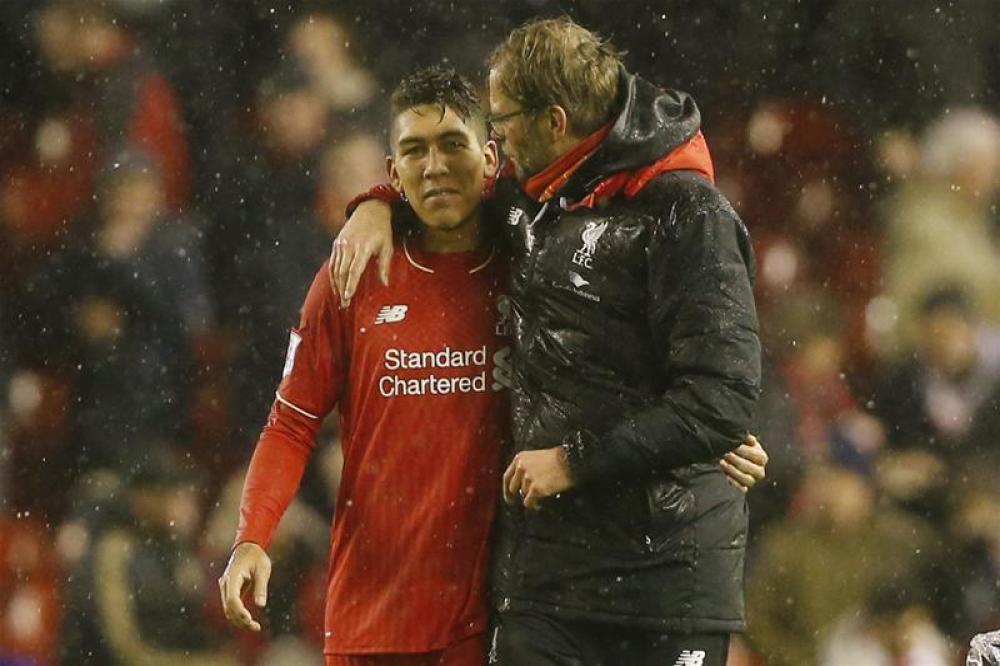 Firmino joined the Reds last summer in a £29million deal from German outfit Hoffenheim when Brendan Rodgers was in the Anfield hotseat.

The Brazilian initially struggled to make an impact on Merseyside but has established himself as a key man since Klopp's arrival as manager.

The 24-year-old has now moved to pay tribute to the German, and he insists Klopp has given the whole squad a confidence boost since he took charge of the club.

"I don't say that because he picks me all of the time. It's because of his mentality and personality.

"He gives confidence to all of the players. He knows what your potential is, so he always says just one or two words to give you confidence and show trust.

"That's important for players. I think everybody likes working with him and we are all improving because of him."