Liverpool manager Jurgen Klopp admits he had no option but to sell Philippe Coutinho and there could be further departures in January. 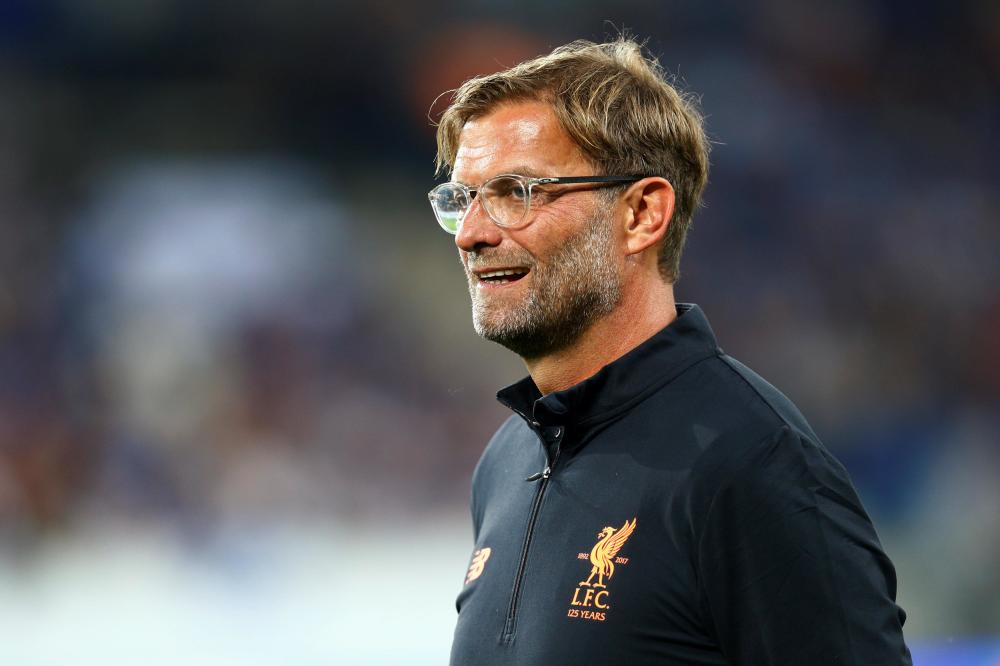 That could potentially mean an exit for Daniel Sturridge, with the Reds boss not ruling out the possibility the striker could go out on loan or move permanently.

Reports on Friday suggested Sturridge wants to leave and while Klopp would want to keep him until the end of the season, Press Association Sport understands an offer at the right price would trigger a sale.

Klopp has already had to offload one unhappy player in Coutinho after the Brazil international made it clear he would not let a second attempt to sign for Barcelona pass him by and the club eventually relented after a £142million offer was accepted.

"There was no other option," said Klopp.

"I knew there was a moment when it would come up again in this transfer window and it came up massively.

"It would have been very difficult if we say - and we could have done of course with his contract - 'You have to stay here'.

"(I asked myself) 'To use him as a player in the second part of the season did it make sense? Do I think I can use him and can he help us?'

"It became 100 per cent clear, no chance. He was not ready to do that any more.

"It was his dream (to move to Barcelona) and there was a moment when we had to accept that."

Klopp also refused to rule out a departure for Sturridge this month.

Asked about reports the player, who has only just returned to fitness having not featured since December 7, could leave the Reds, Klopp added: "That is part of the transfer window so I have nothing to say about it. We will see.

"Until January 31 there are a lot of things that can happen in the transfer window, not only with Daniel."