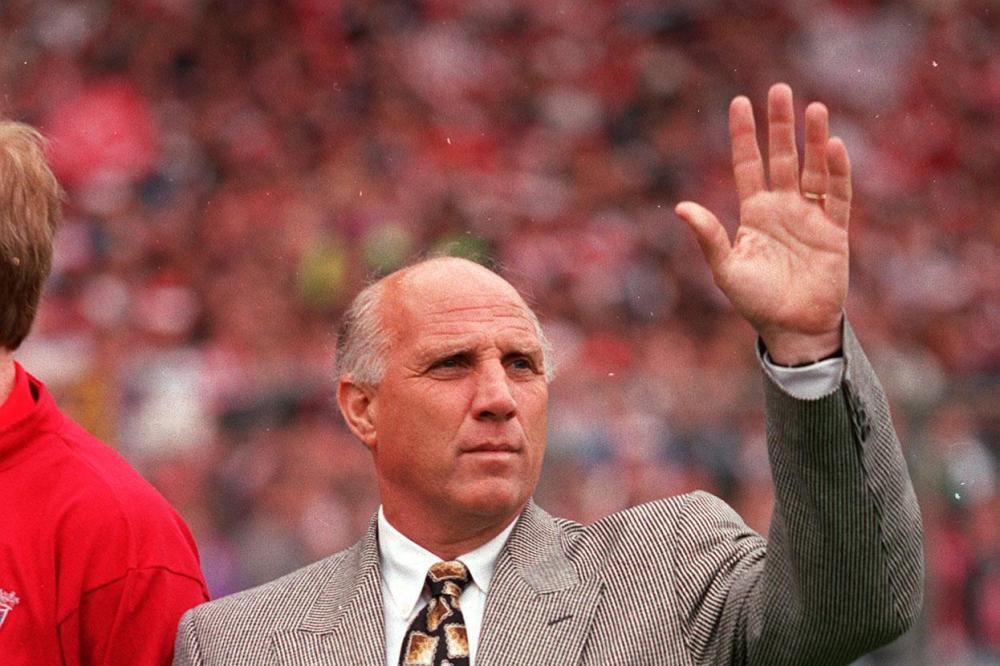 Moran, who died on Wednesday at the age of 83, served the Reds for a total of 49 years in various capacities and was on the coaching staff when Fowler made his first-team breakthrough at the club in the 1990s.

Moran had a reputation as a tough disciplinarian on the training ground, a kind of 'sergeant major' figure.

And, paying tribute to him at a media event ahead of Saturday's Liverpool FC Foundation Legends Charity Match at Anfield, Fowler said: "First and foremost he was a good coach.

"His knowledge and expertise of the game was probably second to none.

"And you knew when he was in and around the training ground because you could hear him - he was shouting all the time.

"How I like to describe him is that he was tough on most players because he knew he could get a little bit more out of them.

"It was the old-school, tough love - he'd shout at you and want you to do that little bit better, and maybe force a player to say, 'I'll show him'. I thought he was brilliant.

"And I think that has gone from the game now, where everyone's putting the arm around the shoulder and coaches are maybe scared to say things to certain players in case something happens."