Liverpool striker Daniel Sturridge has suffered another injury setback after picking up a hamstring problem while on loan at West Brom. 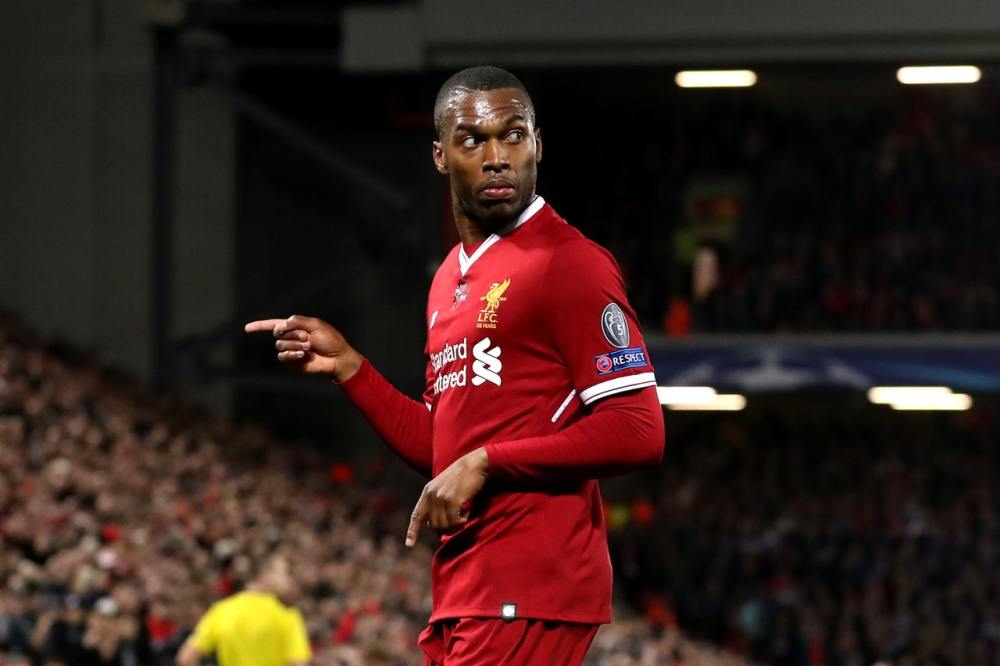 Reds boss Jurgen Klopp allowed the England international to head to the Hawthorns on loan for the remainder of the season in order to get more game time and score goals ahead of the World Cup in Russia this summer.

However in just his second game for the Baggies, Sturridge picked up a hamstring problem in the 3-0 defeat at Chelsea last night and will need to undergo a scan to determine the full extent of the injury.

Albion boss Alan Pardew does not think it is a serious one, but it is another setback for the player nonetheless as he also wants to use the loan spell to play his way back into the thoughts of Klopp and prove he has a future with the Reds.

'We need him up and running as it's goals we've struggled with,' he said. 'He felt his hamstring after a 60m sprint in the first moments of the game. We'll have to nurse him. He won't play next week but hopefully the week after.'