Liverpool striker Danny Ings is being linked with a move to Leeds United when the transfer window opens in the New Year. 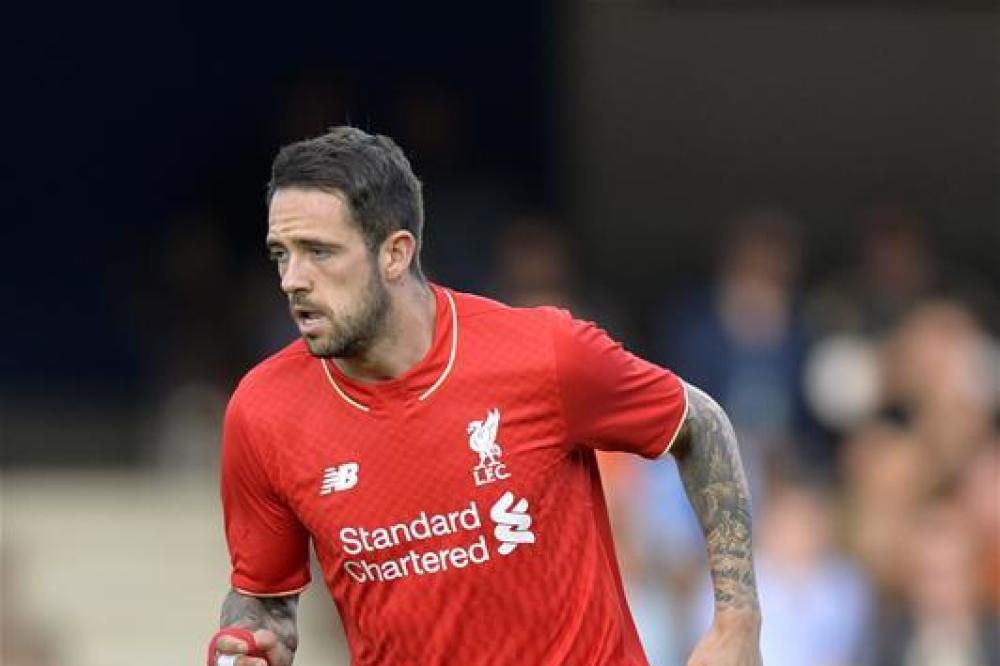 The former Burnley striker moved to Anfield back in 2015 but has struggled with injury problems ever since, in particular his knee, and has not been able to establish himself in the Reds first team.

The English striker has fought his way back into the side for the League Cup games but appears to be down the pecking order when Jurgen Klopp considers his attacking options in the Premier League, despite the problems the side are having putting the ball in the back of the net.

Leeds have stuttered in recent weeks after a great start and are short of goals so a possible loan move for Ings to recapture his fitness and form could suite all parties, although there is also a possibility of a permanent move, depending on price, with Liverpool having paid around £6m for the 25-year-old.