Borussia Dortmund striker Pierre-Emerick Aubameyang will turn his back on a move to Liverpool in favour of Spain.

The 26-year-old moved to Dortmund in 2013 after two years at Ligue 1 outfit Saint-Etienne and has enjoyed a successful spell at Signal Iduna Park. 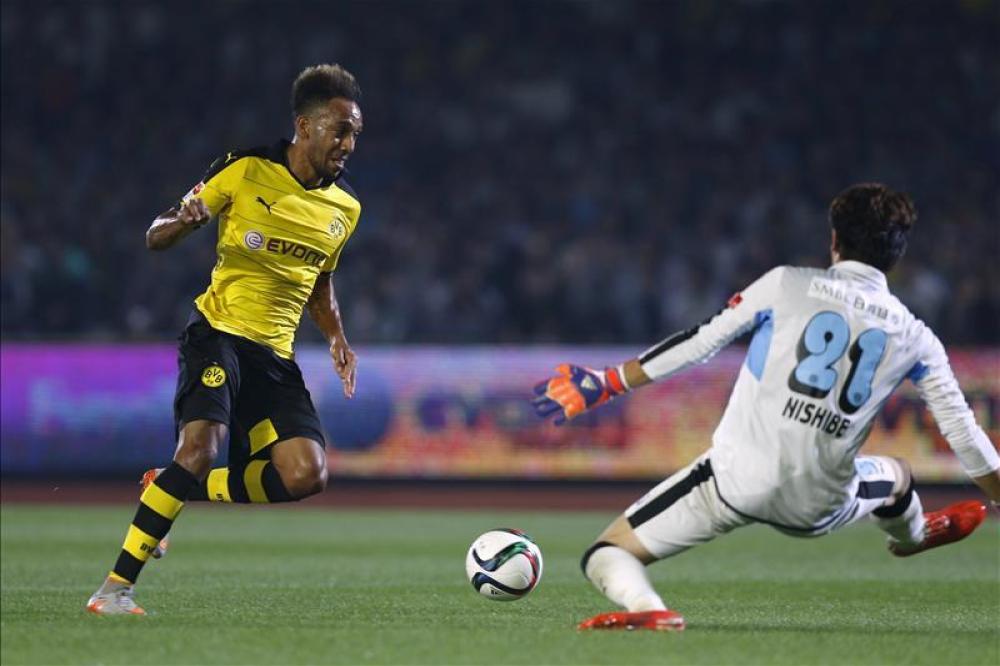 The Gabon international has bagged 42 Bundesliga goals from 75 appearances and, unsurprisingly, a few of Europe's top clubs have been keeping an eye on his progress.

Having previously worked with Liverpool manager Jurgen Klopp at BVB, it was felt that he might follow the tactician to Anfield next summer, but it seems as though the former Monaco loan star would like a spell in La Liga.

"One day I'll leave to play in another league," he told the BBC World Service. "My dream is to play in Spain.

"After that contract I have this dream to play in Spain. I hope that will happen but when? I don't know.

"Lots of people think that the Premier League would be good for me but my Mum is Spanish and I really have that dream to play over there."