Watford winger Richarlison has refused to rule out a possible move to Chelsea in the future. 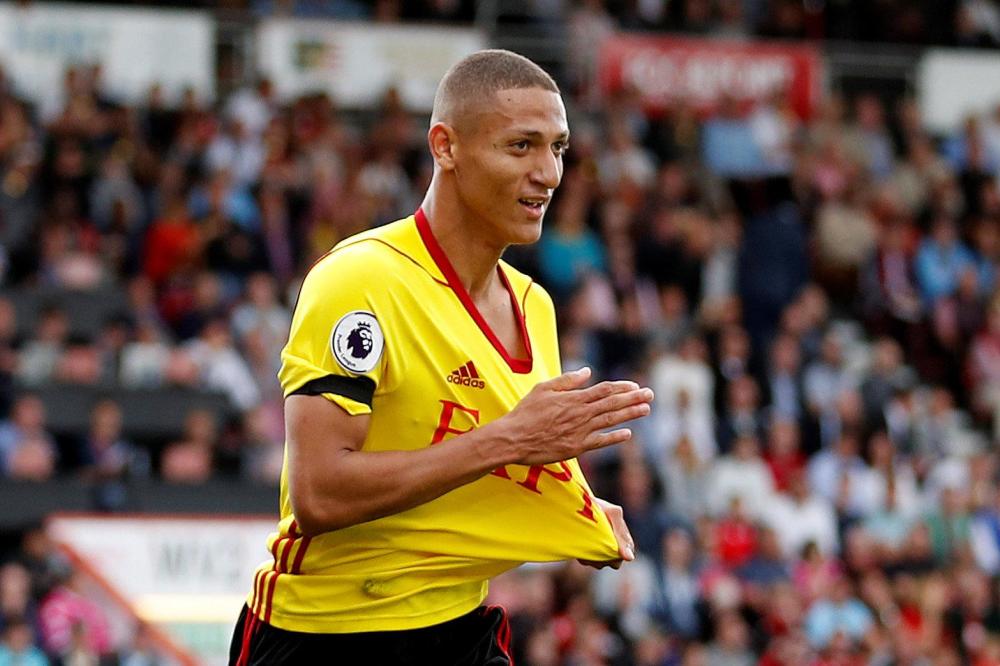 The Brazilian has been a revelation since joining the Hornets from Fluminense during the summer, as he has netted five goals and provided a further four assists in the Premier League to date this term.

The 20-year-old's form in the final third has dipped slightly over recent months, as he is without a goal since November, but his performances have still been of a high standard and that has led to speculation linking him with move to a number of clubs, including reigning Premier League champions Chelsea.

Richarlison has now spoken about that speculation by revealing that he is happy at Watford, although he certainly hasn't ruled out a move to Stamford Bridge in the future.

Asked about Chelsea, Richarlison told the Evening Standard: “In the future you never know but I leave all things like that up to my agents.

'At the moment my head is completely in Watford. I am not thinking about anything else and I want to help the team get as far as possible in the League. That is my objective, that is my focus and nothing else.”