Roma are believed to be considering a move for Liverpool striker Daniel Sturridge, if they allow Edin Dzeko to leave this month. 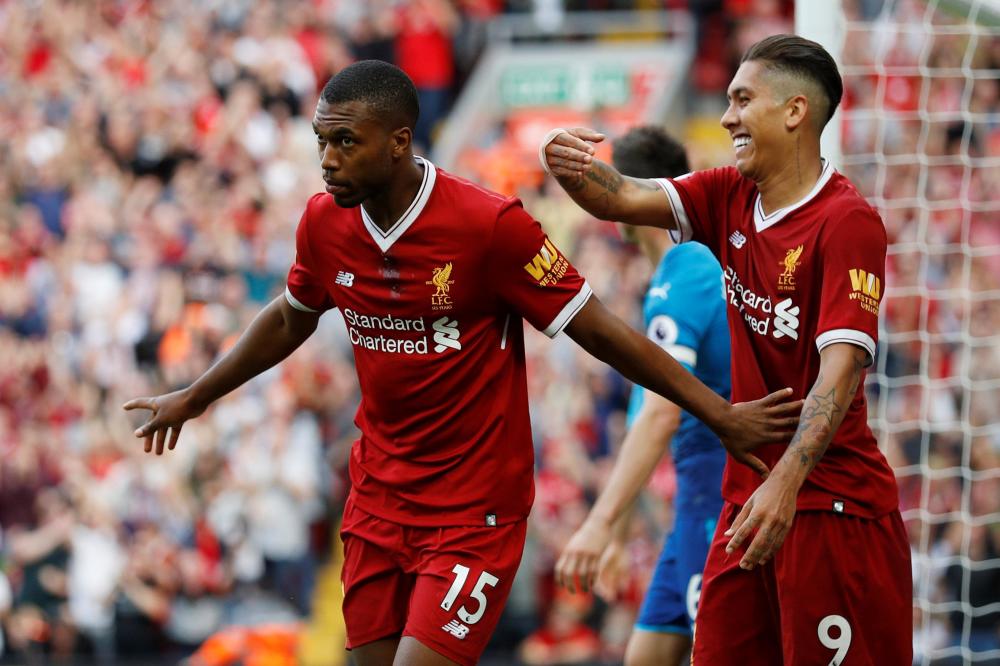 Premier League champions Chelsea are thought to be lining up a move for Dzeko this month and that could get the dominoes falling with Roma in turn looking to Sturridge as a replacement for the former Manchester City man.

A number of clubs are thought to have shown an interest in taking Sturridge out on loan but Liverpool are eager to move the England international on on a permanent basis this month.

Roma are now considered one of the frontrunners to land the 28-year-old but they will face stiff competition, with Serie A rivals Inter Milan and La Liga outfit Sevilla also believed to be interested.