Midfielder Oriol Romeu wants Southampton to remain calm in their fight for survival and has backed manager Mauricio Pellegrino. 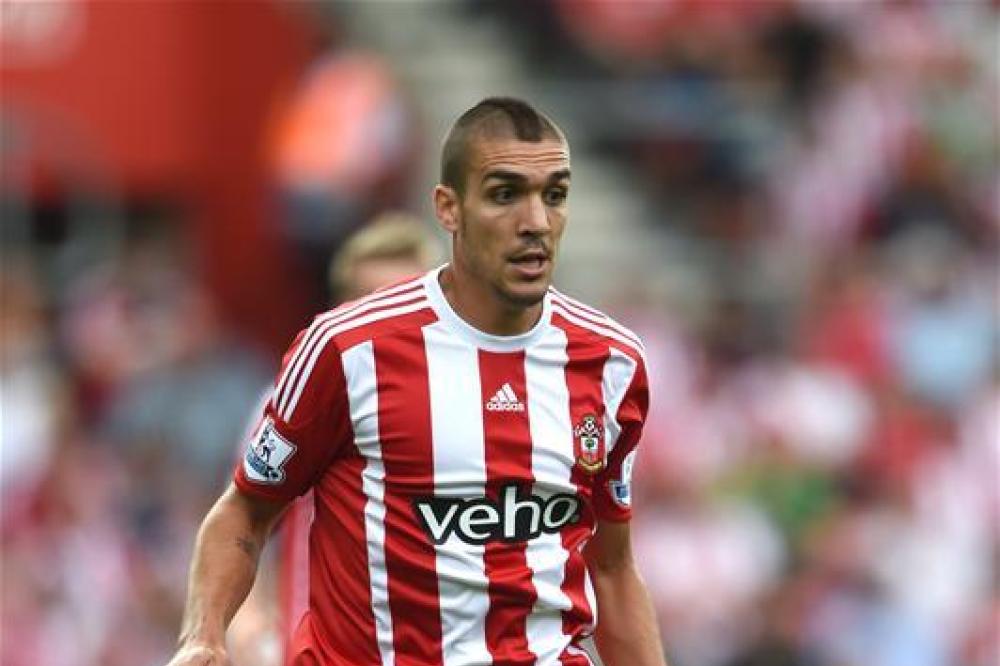 Saints have now slipped into the bottom three after a run of just one win in 14 Premier League games and face a tough battle to retain their top-flight status.

They have managed seven draws during that sequence of results but, with the bottom section of the table so tight, it is wins that the south-coast fans crave.

Next up for the St Mary's outfit is an FA Cup fifth-round clash with West Brom on Saturday before it is back to the task of picking up valuable league points.

All is not lost, however, as Southampton will soon embark on a run of games that could certainly be termed winnable given they face Burnley, Stoke, Newcastle, Swansea and West Ham before the end of March.

Those fixtures will surely define their campaign and Romeu feels there is no need for anyone to get too uptight at present.

'We wouldn't want to panic and there's always a solution,' he said. 'Of course it's not nice to see ourselves down in the table but last week we won, and came up three or four places in the table, which tells you that winning, you'll get out of that position. But you need to win those games.'

Pressure is mounting on the boss but Romeu insists the blame lies with the players, adding 'It's not the manager's problem - we're the ones playing, and the ones that have to change this.'