Wayne Rooney will go back to Manchester United with Everton on Sunday as he plays against them for the first time in 13 years. 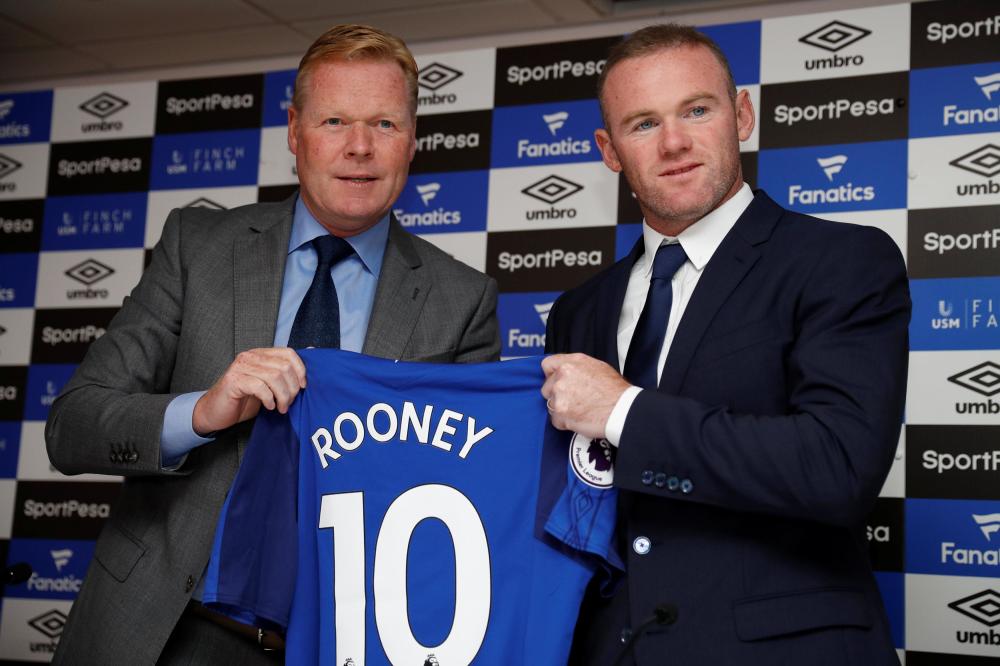 Rooney, who joined Everton on a free transfer from the Red Devils in the summer, enjoyed a hugely-successful spell at Old Trafford, winning five Premier League titles and a Champions League in over a decade with the club.

However, his place in the side was taken last season with Zlatan Ibrahimovic, Henrikh Mkhtaryan and Juan Mata often being preferred over the former England captain.

He now returns to Old Trafford this weekend with the Toffees and is expected to play with Everton boss Ronald Koeman coming under some pressure following his side's dismal performance versus Atalanta in the Europa League on Thursday.

Meanwhile, Jordan Pickford, Ashley Williams and Idrissa Gueye are all expected to be restored to the starting line-up but Ross Barkley, Seamus Coleman, Yannick Bolasie and Ramiro Funes Mori are all still out with injuries.