Scotland have made just one change to their side to take on France on Sunday, with John Barclay replacing the injured Ryan Wilson. 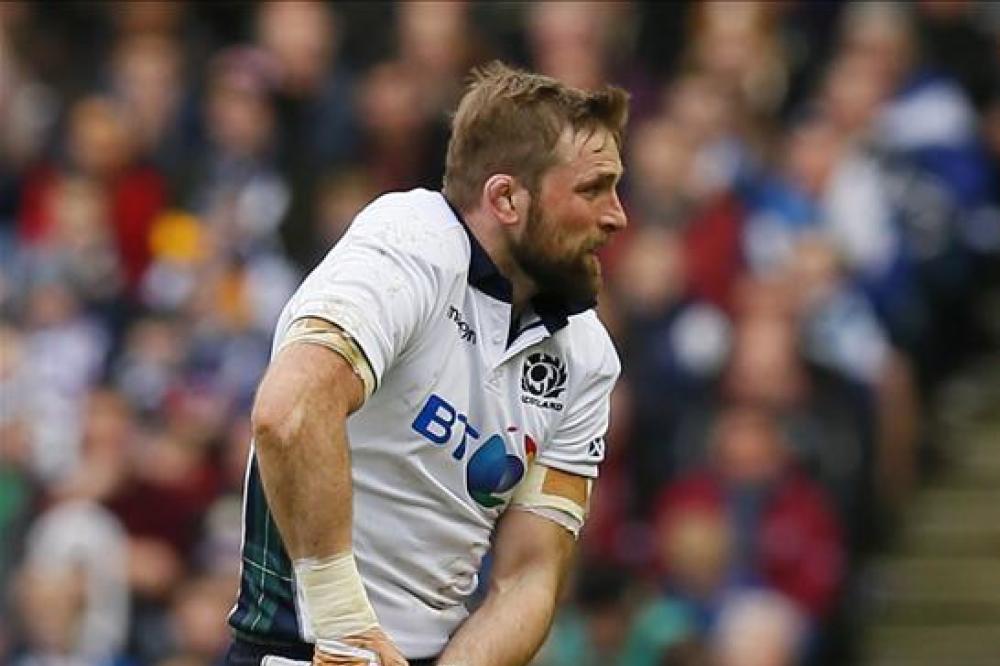 Barclay in as Scots make one change

Flanker Barclay has been brought into the XV for the big Six Nations clash in Paris after Wilson was forced out with an elbow infection following the opening-weekend victory over Ireland.

Fraser Brown and Finn Russell have both been passed fit despite picking up knocks in the win at Murrayfield last weekend.

Edinburgh's John Hardie, who had been preparing to take on Ulster in the Guinness PRO12 on Friday night, has been brought in to take his place among the replacements.

Scotland boss Vern Cotter is aware how tough the game will be for his side after being impressed with what he saw from France as they were edged out by England last weekend.

"France in Paris is a monumental challenge. They have improved markedly since Guy Noves took charge and will be smarting since their narrow defeat to England at Twickenham last weekend," Cotter told the Scotland Rugby website.

"This will be an excellent test for this group of players: mentally, physically, tactically and of our skillsets under pressure. We will need to be at our relentless best once again."