South Sydney Rabbitohs head coach Anthony Seiboid has revealed that Sam Burgess will not feature against Wigan at the weekend. 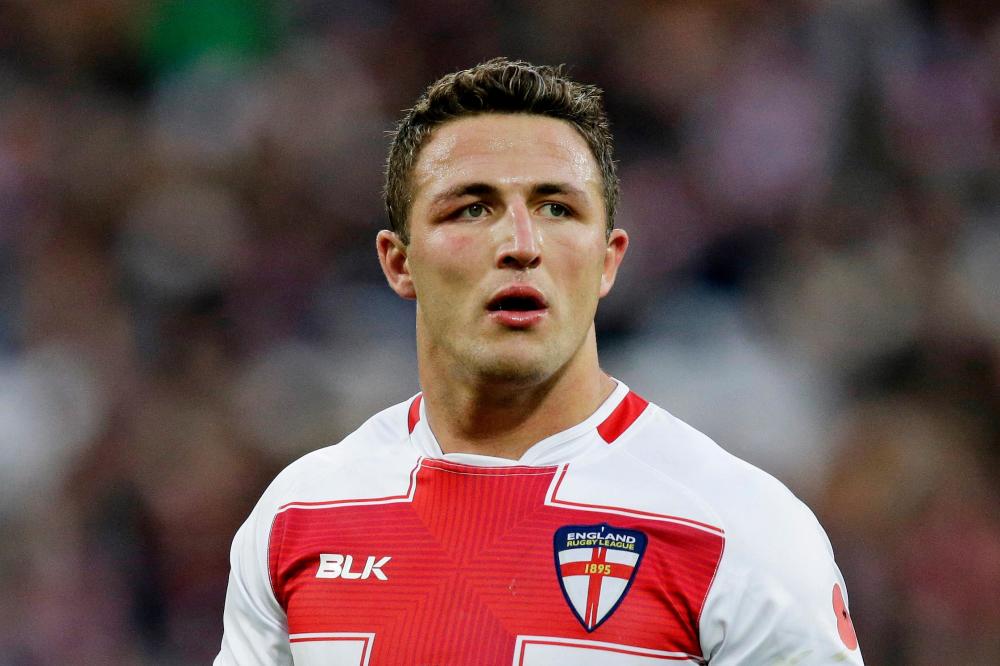 The England prop forward has been left out of the squad for the exhibition match against the Warriors so that Anthony Seibold can use some of his youngsters.

Heavyweights John Sutton and Adam Reynolds are also rested but Tom and George Burgess, Robbie Farah and Alex Johnston are all included to ensure a strong side is on show.

Seibold said: “I just love the idea that we get to play against international opposition. To play against guys like Sean O’Loughlin, Sam Tomkins and Thomas Leuluai - they don’t get an opportunity to play against those guys week in, week out, especially some of the younger guys.”