Scotland boss Vern Cotter has named scrum-half Henry Pyrgos as his captain as a new-look side get set to face the USA in Leeds.

The Scots got their World Cup campaign off to a strong start with a 45-10 victory over Japan in Gloucester on Wednesday and face a quick turnaround for their clash with the Americans at Elland Road on Sunday. 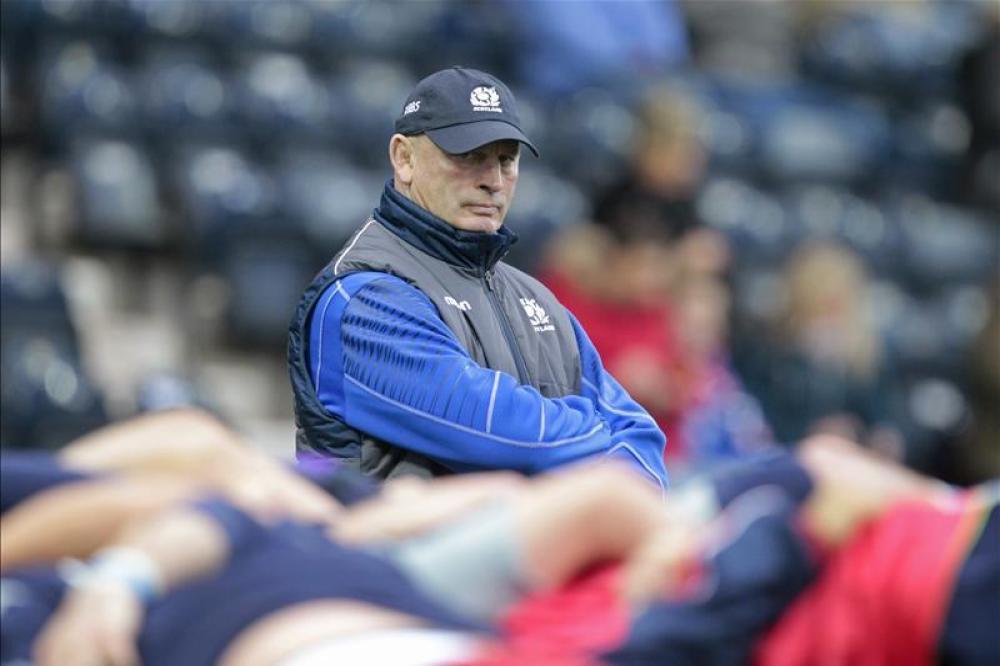 No less than 10 changes have been made to the starting XV which took on the Brave Blossoms, with Stuart Hogg, Mark Bennett, Finn Russell, Grant Gilchrist and John Hardie keeping their places.

Cotter is more than happy to ring the changes and feels it will be a squad effort if they are to progress from Pool B into the knockout stages of the competition.

He said on the SRU website: "We said from the start that we'd need the whole group of 31 players for this campaign.

"We've known this schedule for a long time and have tried to keep continuity in selection, while also introducing fresh legs to what will be another very physical challenge this Sunday." 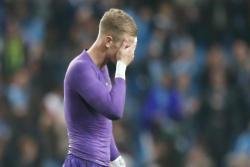