Scotland boss Vern Cotter is adamant his side will be competitive when they go toe-to-toe with South Africa on Saturday.

Having picked up bonus-point wins over both Japan in Gloucester and the USA in Leeds, the Scots head a little closer to home for their penultimate Pool B encounter against the Springboks in Newcastle. 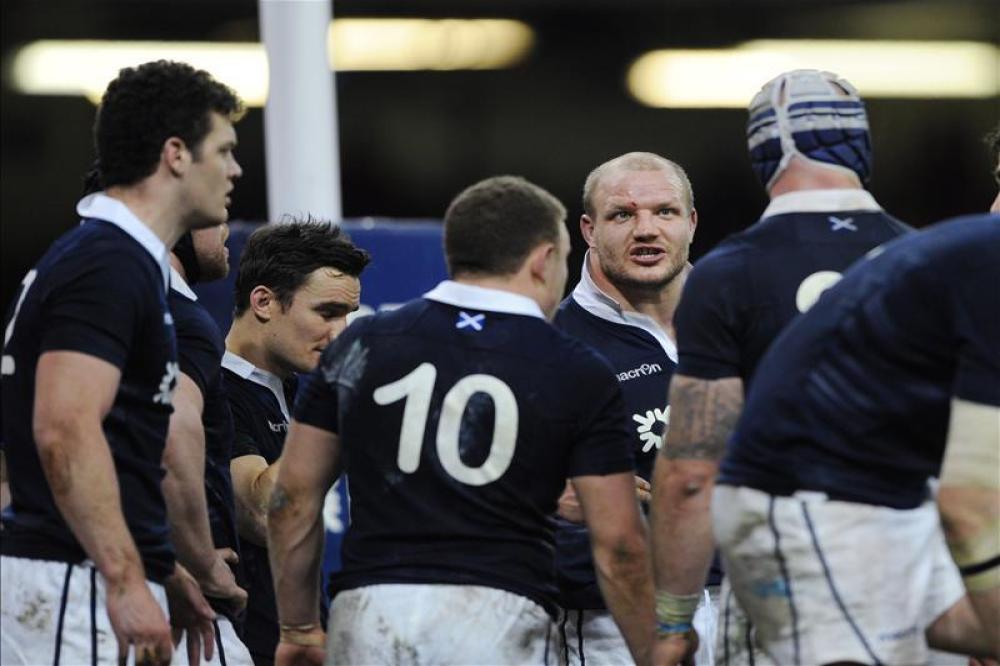 Gordon Reid, Blair Cowan and Richie Vernon are all set to make their debuts in the tournament, along with scrum-half Sam Hidalgo-Clyne if he comes off the bench, so there will be some fresh faces for the men in blue this weekend.

Cotter is happy to make use of his entire 31-man squad and feels they should be able to hold their own against the Boks at St James' Park.

He told the SRU's website: "It's a team that's been selected to compete with South Africa. This is our third game in 10 days and we've taken that into account.

"These players will be giving 100 per cent of themselves and they will be competitive. We said we would need to use everyone and that's the case now - it's time to step up."