The Irish Rugby Football Union say centre Jared Payne will play no further part in the World Cup after fracturing his foot.

Initial thoughts were that the New Zealand-born ace suffered just bruising and would be able to continue in the tournament, with the men in green set to take on France in their final Pool D game on Sunday. 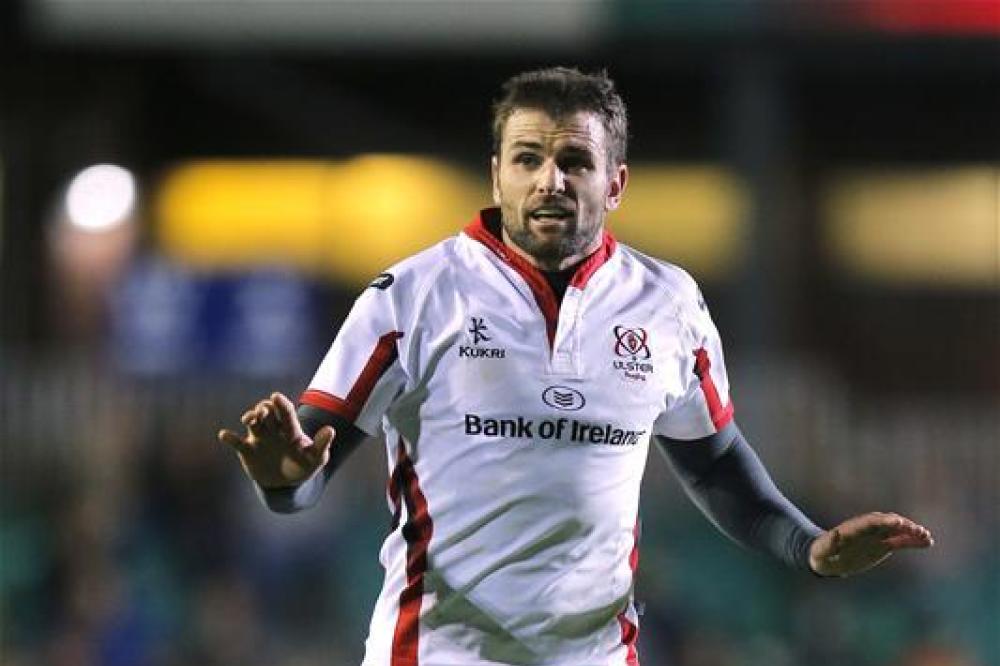 But he complained of feeling discomfort during the week and further tests revealed that the 29-year-old had suffered a break.

The IRFU statement read: "Following training on Wednesday, due to continued discomfort, Jared had further scans which revealed a foot fracture.

"He will be returned to Ireland for specialist opinion and will take no further part in the tournament.

"No decision on the replacement will be made until after Sunday's fixture at the Millennium Stadium."

Andrew Trimble and Noel Reid are in the frame to replace the former Crusaders star this weekend. 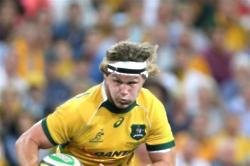 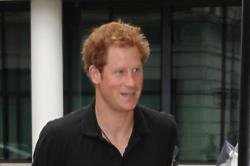 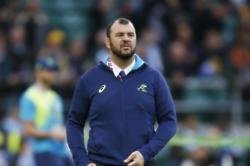 Work to Do, Insists Cheika