Wales have been hit by a further blow with the news winger Alex Cuthbert has been ruled out of the Six Nations with a knee injury. 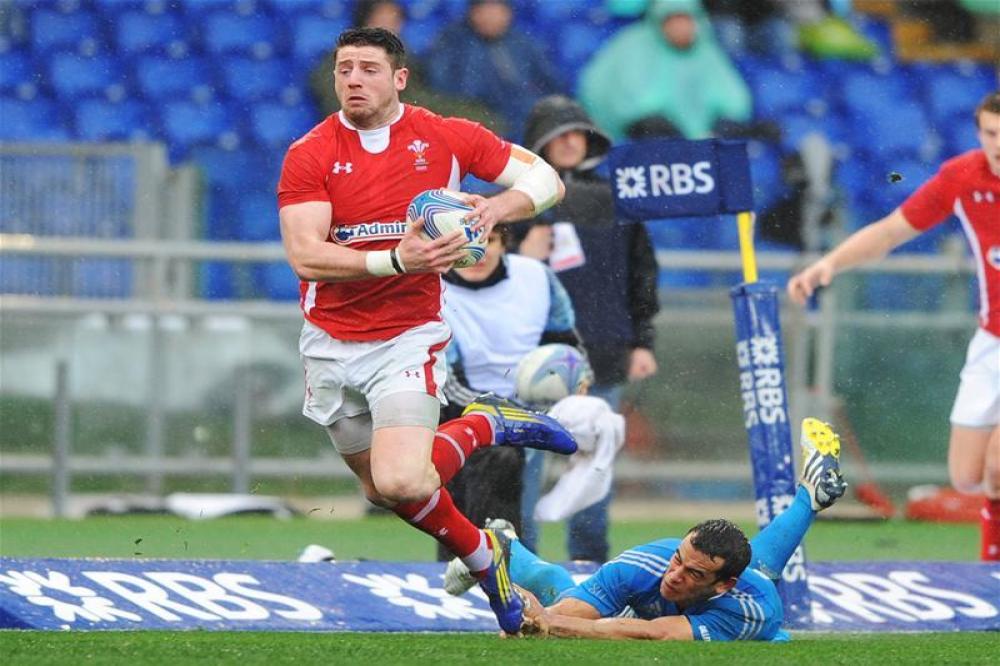 Head coach Warren Gatland has been forced to deal with an unprecedented injury crisis leading into the the tournament but Wales still recorded a convincing victory over Scotland before pushing England close in a hard-fought encounter at Twickenham.

The latest injury setback saw winger Cuthbert suffer a knee injury while training with the Cardiff Blues and now the 27-year-old will require surgery and therefore misses the remainder of the Six Nations.

Cuthbert is expected to return in four to six weeks for the Blues so Gatland is likely to continue with Scarlets' Steff Evans, Worcester wing Josh Adams and Northampton's George North as candidates for starting roles.

Wales are next in action on February 24 when they make the tough trip to the Aviva Stadium to face title contenders Ireland.