Alasdair Dickinson knows Scotland are underdogs against Australia in the World Cup but he insists they can do "something special".

The Wallabies are expected to have too much for Scotland in Sunday's quarter-final clash at Twickenham but Dickinson feels the Scots can still pull off a memorable victory. 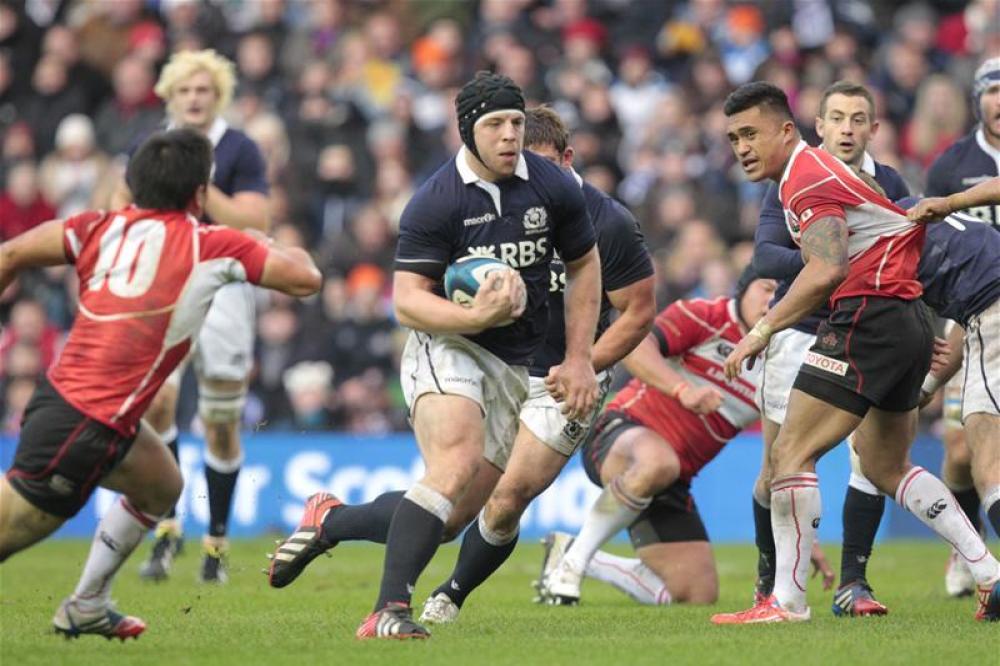 The Edinburgh prop knows it will be extremely difficult breaching Australia's superb defence but they will be doing all they can to achieve an upset.

"They are the form team so far this World Cup," he said. "Definitely. They were outstanding against England and showed how clinical they can be in that Wales match. It's going to be a huge test for us.

"How do we score against a team who've only conceded one try so far? We just have to be confident we can score but we know how difficult it's going to be.

"It seems like they have built a brick wall across their line but we just need to look at what we've done in previous games and see if we can improve.

"There is no doubt we are going to be massive underdogs but we can take confidence from the fact we've got out a pretty tough group to reach the quarter-finals."

Dickinson believes Scotland can go for it in south-west London and he has faith in the squad.

"We have nothing to lose. I don't think anybody expects Scotland to win this match," he added. "But there's no reason why we can't go out there and do something special.

"Anything can happen. If we go out and put in a performance that we know we have done at times we'll have a real chance."