The Duke of Edinburgh was overheard exchanging witty banter with a member of the Scotland rugby team at a reception at Buckingham Palace on Monday (12.10.15).

Britain's Duke of Edinburgh joked with a member of Scotland's rugby team about his daughter Princess Anne. 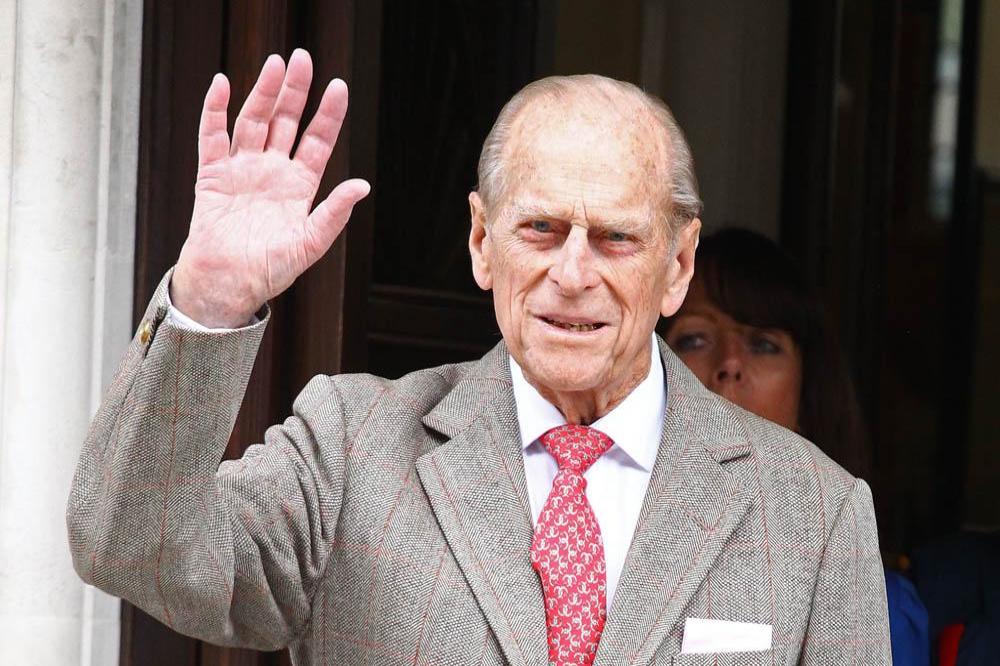 Prince Philip, 94 - who famously joked that, "If it doesn't fart or eat hay she isn't interested", when talking about his horse-riding enthusiast daughter Anne, 65 - was overheard exchanging banter with Scotland players at a Rugby World Cup reception hosted by his wife, Queen Elizabeth II and his grandson Prince Harry at Buckingham Palace on Monday (12.10.15).

Pointing to Anne - who is patron of the Scottish Rugby Union (SRU) - Philip said: "She gives you a lot of support then?"

Clearly trying to impress the Duke of Edinburgh - who is famous for his quick wit - the rugby star then replied by referring to one of his old jokes.

Prince Philip then proved he's still as sharp as ever, despite suffering from a number of health problems over the past few years.

According to the Daily Mail newspaper, he responded saying: "You must fart a lot then." 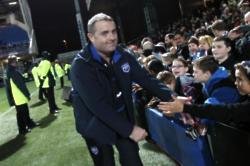 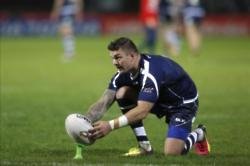 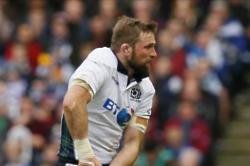