Wales full-back Leigh Halfpenny will apparently go under the knife once again and may miss the remainder of the campaign. 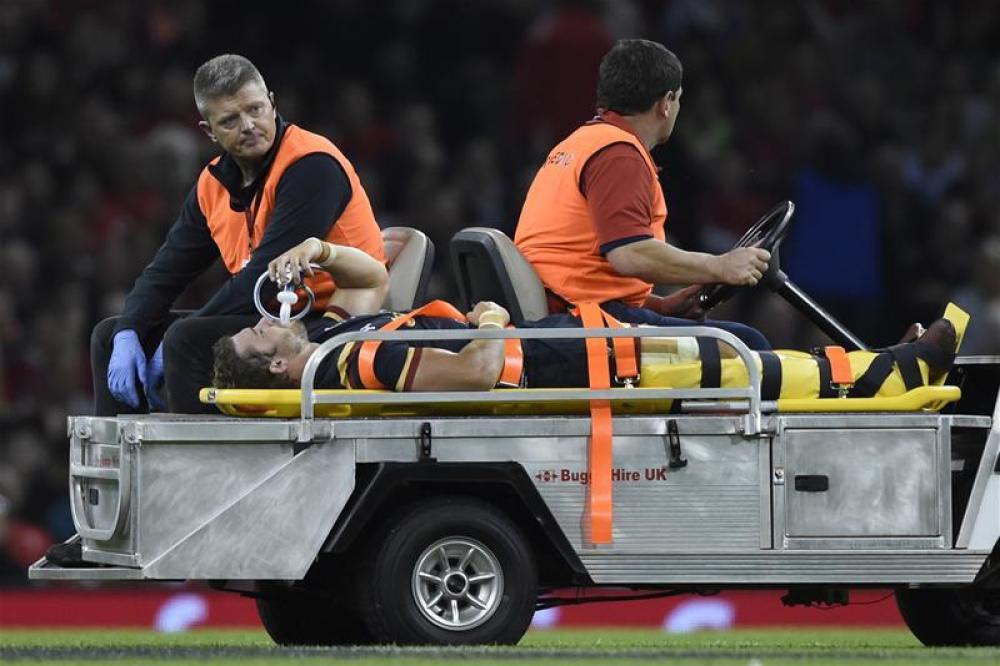 According to French newspaper, Midi Olympique, the Toulon star will have to have further surgery after failing to recover from his knee injury.

He has been sidelined since suffering torn right knee ligaments in a warm-up game against Italy before the 2015 World Cup.

The 27-year-old was hoping to play against Racing 92 this weekend in the European Champions Cup but he may now miss another three months of action after struggling in training.

A lengthy lay-off could see Halfpenny miss the tour of New Zealand this summer, but the WRU have yet to comment on the recent speculation.