New Zealand coach Steve Hansen believes his side will face the best ever British and Irish Lions squad next summer. 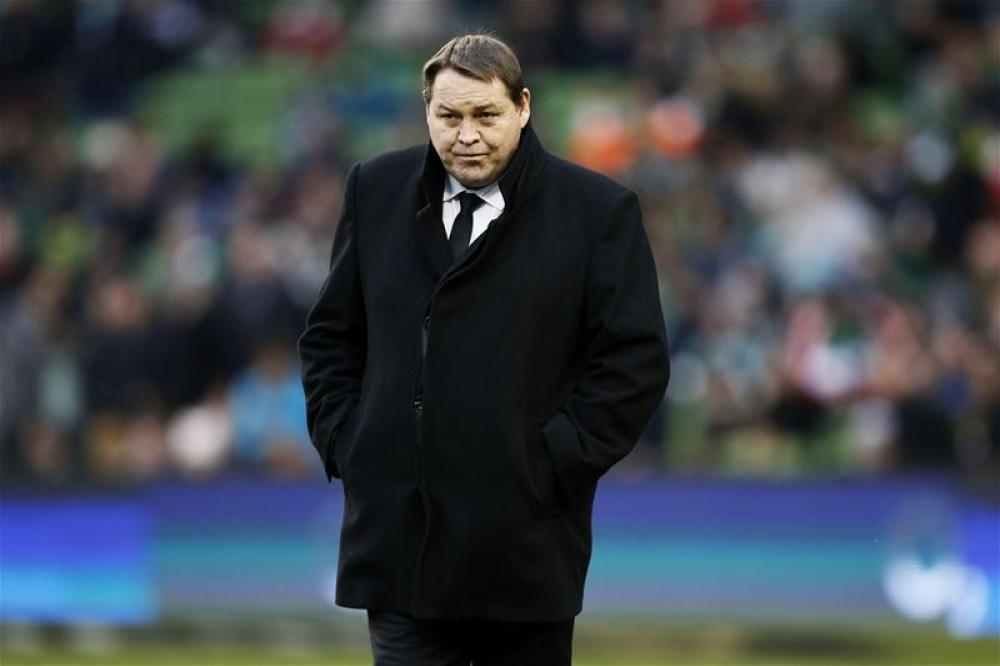 The Lions will take on the All Blacks in three Test matches during 2017, but they will have their work cut out if they are to beat the reigning world champions, as they have not secured a series success in New Zealand since 1971.

Warren Gatland's men will be buoyed however by Ireland's recent victory over the All Blacks in Chicago, a result that ended New Zealand's record-breaking 18-match winning run.

New Zealand did bounce back from that defeat by beating Ireland 21-9 in Dublin on Saturday, but Hansen believes he has seen enough from the Irish and the other British sides to know that his team will be facing potentially the strongest ever Lions squad when they go head-to-head next year.

The 57-year-old said: "I don't think it's told us anything we didn't already know (about the coming Lions series). It's going to be a hell of a battle. You combine four teams with all the talent that's up here and they're going to come at you with some heavy artillery and we will have to fire up and get the job done ourselves.

"The British and Irish Lions are going to be a really good side, probably one of the best sides they've ever sent down. I'm looking forward to it."

Hansen also believes the younger members of his squad have learned a lot from the double-header with Ireland, which should stand them in good stead next year.

"Well, we are a young side," he added. "As everyone knows we lost a lot of experience after the World Cup.