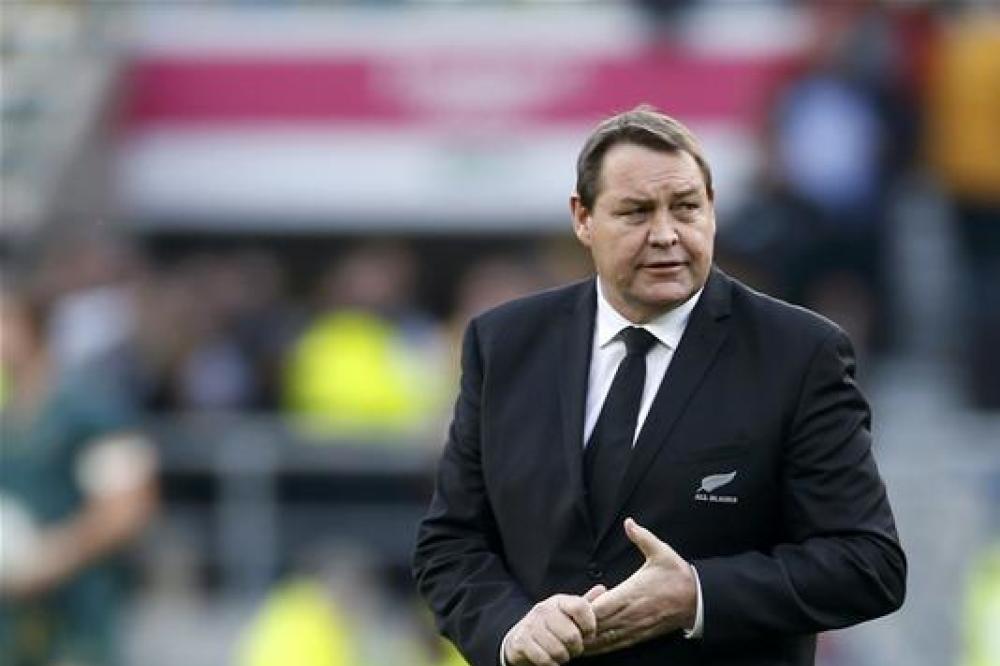 The British and Irish Lions have endured some difficult warm-up matches ahead of the first Test against the All Blacks on June 24 at Eden Park and an improvement will be needed to beat the world champions in their own backyard.

Gatland's men, who are aiming to win a tour in New Zealand for the first time since 1971, have lost to the Highlanders and the Blues although the tourists did manage to record victories over the Crusaders and a Provincial Union XV.

The 53-year-old boss, who has been in charge of Wales since 2007, has alluded to the fact he has an ace up his sleeve for the Tests but Hansen is struggling to believe these comments after watching the Lions' recent performances.

"He (Gatland) keeps telling us he's got something up his sleeve other than his arms," he was quoted as saying by BBC Sport. "We'll wait and see, but he's starting to run out of time to get practice.

"Once you have a style as a coach and it works for you, you stick with it. It's going to be a big move if he changes."

New Zealand warmed-up for the first Test a week on Saturday by thrashing Samoa 78-0, a display that has sent a huge warning shot to the Lions. 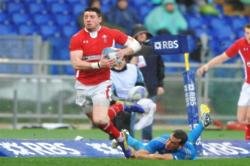 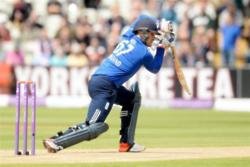 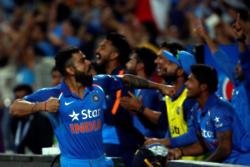