Henderson Tipped for the Top

Former Ireland fly-half David Humphreys believes Ian Henderson has all the attributes to become one of the top players in the world.

The Ulster lock produced a man-of-the-match performance in the 16-9 victory over Italy in their last outing and will be a key figure when Ireland go up against France in their Pool D decider on Sunday. 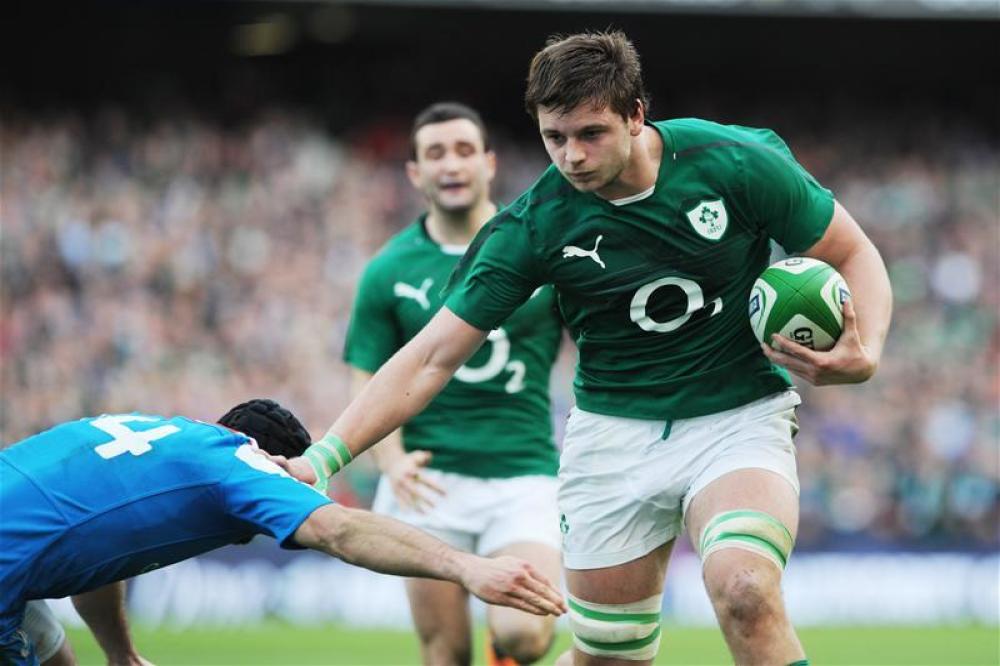 Henderson tipped for the top

Humphreys coached Henderson during his time at Ulster and feels the 23-year-old can go on to great things in the game if he continues on his current path.

"I still remember the first day he turned up at Ulster training, the first day I met him," he said. "He has the potential to be one of the stand-out performers at this World Cup, particularly if Ireland are successful.

"Henderson has the potential to be one of the best players in the world."