Ireland captain Paul O'Connell has been ruled out of action for at least three months and will miss the remainder of the World Cup.

O'Connell was forced off during Sunday's 24-9 Group D victory over France in Cardiff and the full extent of his injury has now been confirmed. 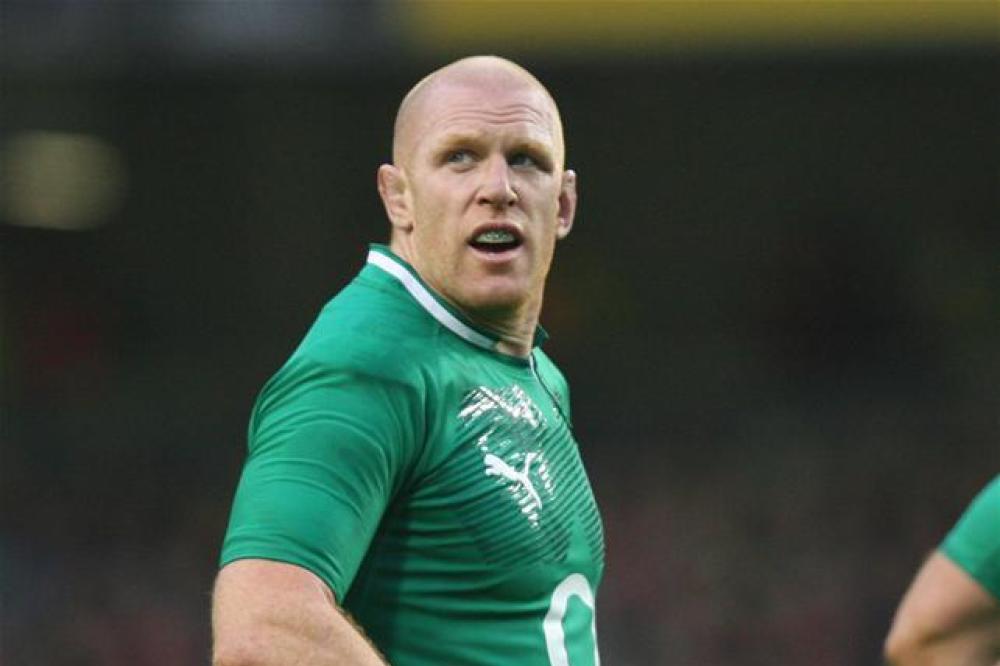 The Ireland skipper is understood to have torn his hamstring muscle and will require surgery to fix the problem, forcing him to miss the knockout stages of the World Cup.

The 35-year-old, who has been capped 108 times, was set to call time on his international career at the end of the tournament as he heads off to join Toulon.

Ireland have already lost flanker Peter O'Mahony to a knee ligament injury and coach Joe Schmidt has doubts over the fitness of fly-half Jonny Sexton as they prepare for a quarter-final meeting with Argentina. 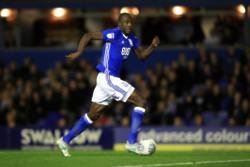