Head coach Eddie Jones says he will not be satisfied unless England win the Grand Slam in France on Saturday. 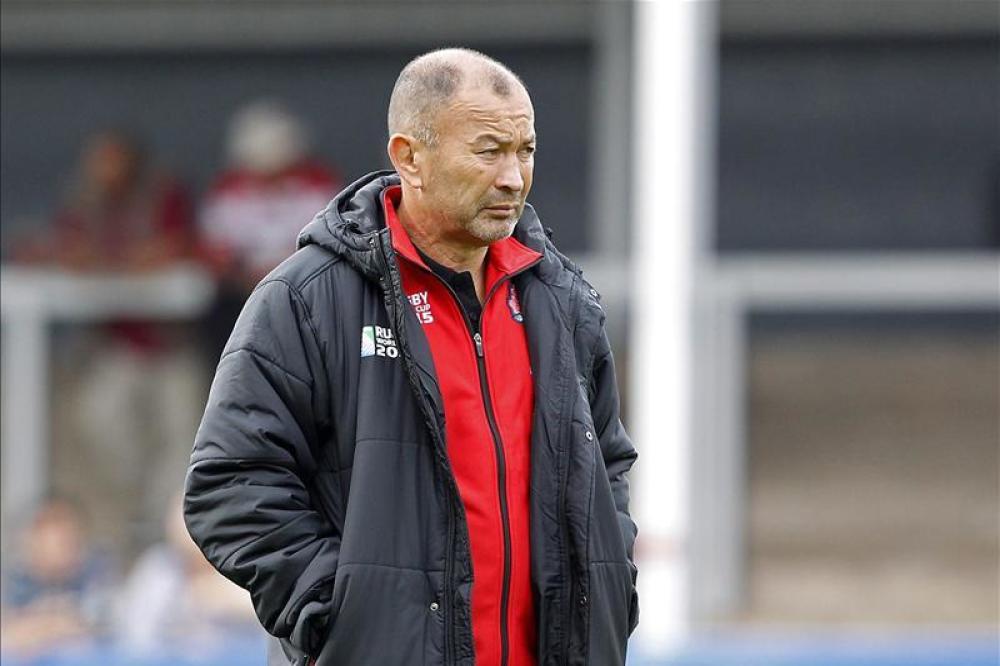 The Red Rose were crowned Six Nations champions with a game to spare when Scotland recorded a sensational 29-18 victory over Les Bleus at Murrayfield last Sunday.

England have enjoyed a perfect tournament so far, having picked up four wins from as many games, and they will be hoping to put the cherry on top of the cake in the final clash against France.

Jones, who took over from Stuart Lancaster after the dismal 2015 World Cup, says he has not let-up on his players and they know they must go on and win their first Grand Slam since 2003.

"We want to win the Grand Slam. It’s a once in a lifetime opportunity, in the history of the game in England there have only been 12 teams who have done it," he said. "It’s an achievement where you show you are the most dominant team in Europe and when we started this campaign that was our target."

Jones has made two changes to his side for the clash, with Danny Care starting at scrum-half ahead of Ben Youngs while Mako Vunipola is picked at prop.

The Australian boss has highlighted the importance of rotating his scrum-half and he believes the duo will play a vital part.

"Danny will give us some explosiveness at the start of the game," he added. "Ben Youngs was absolutely outstanding last week, Danny will start and then Benny will come on and win us the Grand Slam."