Eddie Jones has warned some of his England stars could miss out on this summer’s tour of Australia if their club form does not improve. 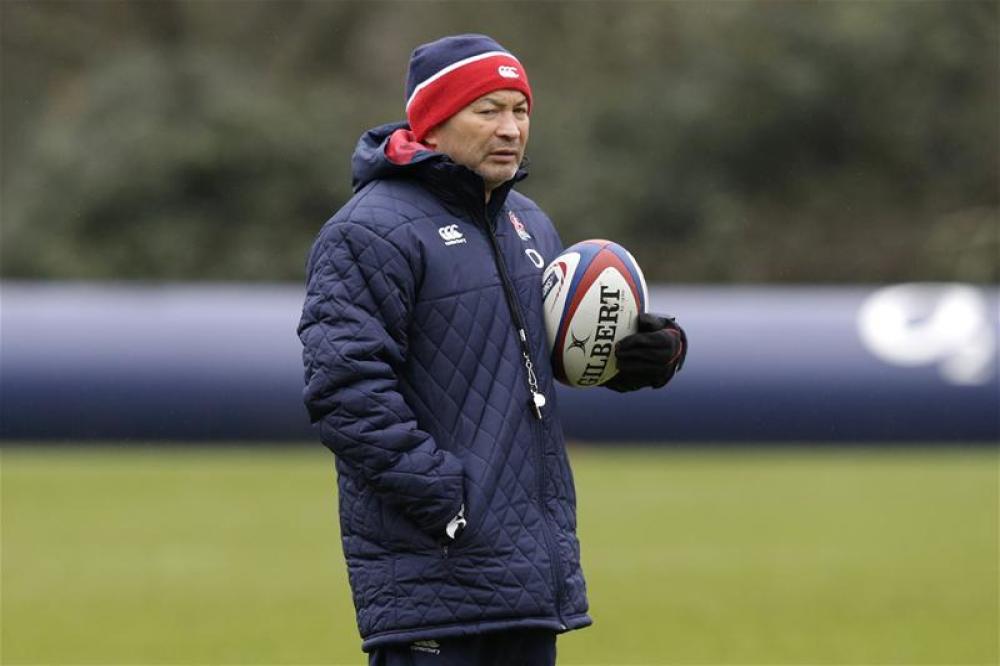 The Red Rose recently claimed their first Grand Slam for 13 years after they won all of their matches in Jones’ first Six Nations in charge since taking over after the World Cup.

However, some of the players who performed so well during the tournament have failed to rekindle their form at club level and the coach has now sent them a stark warning.

England are due to face Wales on May 29 before travelling Down Under to take on Australia in a three-Test series in June.

Jones says he has been upset by the attitude of some of his stars since clinching the Grand Slam last month and has warned them he will not select on reputation.

"Personally I've been disappointed in three or four players who have gone back [to their clubs] and played quite poorly," Jones told the BBC. "Those players have put their tour place to Australia in jeopardy.

"Some might have little injuries, and some of them have agents or the media in their ear telling them how good they are. They have just got too far ahead of themselves."