Jones to Stick With Hartley

Coach Eddie Jones says there is no reason why Dylan Hartley will not continue as England skipper if he maintains his current form. 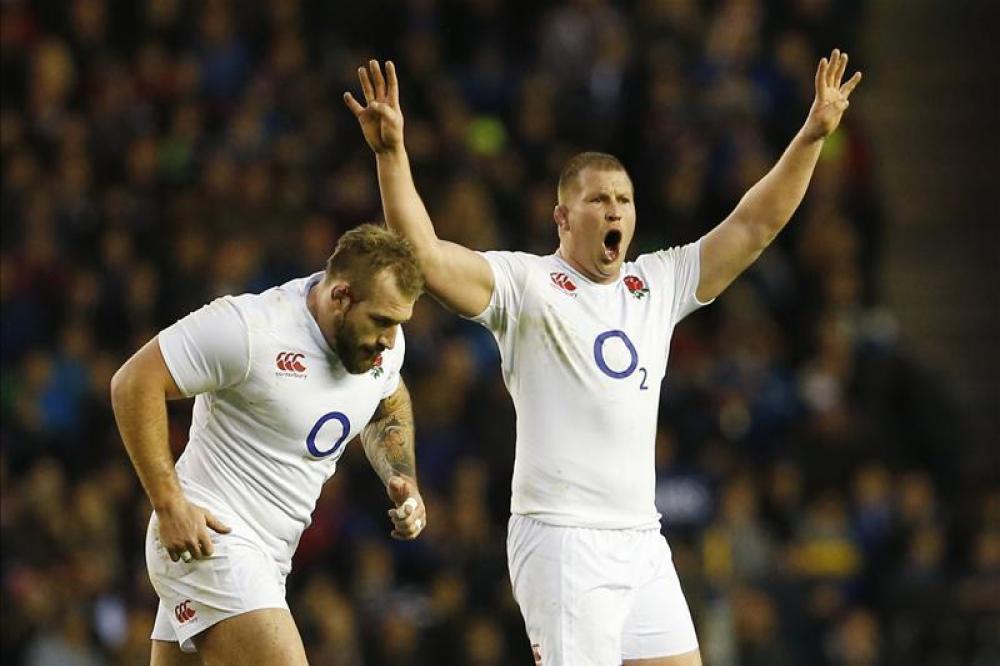 Jones to stick with Hartley

The Northampton Saints hooker was a controversial choice by Jones to replace Chris Robshaw as skipper, with the New Zealand-born forward having had disciplinary issues in the past.

However, Hartley has proven himself to be a strong leader and a responsible captain over the course of the Six Nations, guiding England to Grand Slam glory.

Jones says he plans to stick with the 29-year-old as his captain for this summer's tour of Australia, as long as he proves his fitness, with Hartley having been taken off with a head injury during Saturday's win in France.

Hartley left the field in Paris on a stretcher and is now under observation, putting his immediate future in doubt given he has already missed two months of the season through concussion.

Jones is confident he will be fit next time England need him and is planning for him to lead the team when they face Australia this summer.

"I'll sit down with Dylan over the next two to three weeks and plan out the Australian tour," said Jones.

"The great thing about Dylan is that he's a bit of a rogue, a likeable rogue. He's got good people skills, he's not afraid to tell people what they should be doing when they are not doing it and he's not afraid to give someone a pat on the pack.

"He's done an outstanding job as captain. He can still get better as captain - and he will - but he has done a really good job.