Eddie Jones hopes Australia bring "their best game" against his England side next week so he can assess their level. 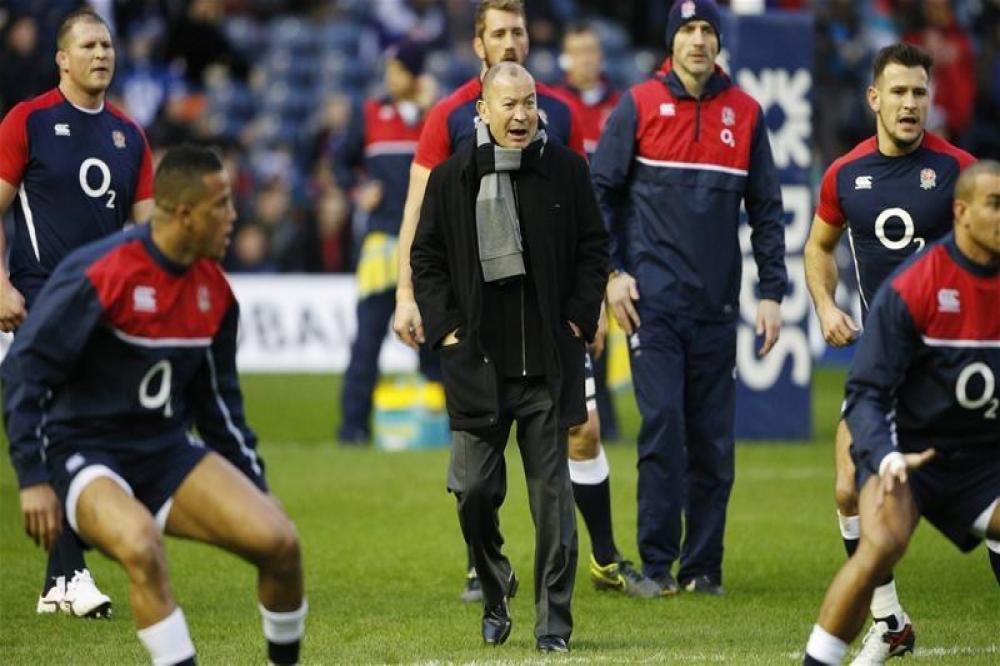 Jones watched the Red Rose defeat Argentina 21-8 in their autumn series opener at Twickenham on Saturday with Nathan Hughes and Semesa Rokoduguni both grabbing tries.

It was a third win in six months against the Pumas and Jones was relatively pleased with the outcome but felt there is still room for improvement.

He said: "It was a grindathon, wasn't it? We were off the pace a bit.

"We haven't played since March together. Our fluency and understanding wasn't there, which is understandable."

He added: "I thought it was a good win against a team that at the 60-minute mark was leading the All Blacks [in the Rugby Championship], so you can't underestimate them."

The 57-year-old will now begin preparing the squad for a game against his homeland on Saturday and he wants the Wallabies to bring their A-game to Twickenham on the back of an impressive 29-21 win against Wales in Cardiff.

"We're hoping Australia bring their best game and we'll see where we're at. We have a very clear vision of how we want to play against Australia," Jones said.

Win a copy of Skyfire on DVD