Outgoing World Rugby chairman Bernard Lapasset has called for the Six Nations to change it's format to help other European nations. 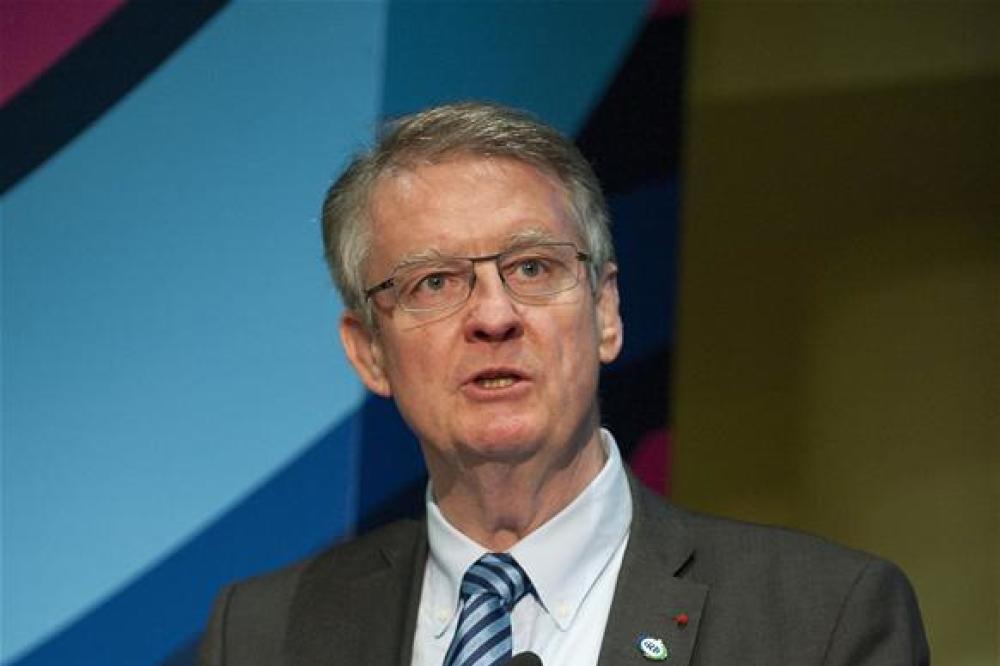 The annual competition involves England, France, Ireland, Italy, Scotland and Wales and since six teams were included from 2000.

Each side play each other once in a simple format with the Red Rose the current champions, having won all their matches in 2016 to clinch the Grand Slam and the Triple Crown.

Relegation has never been a part of the tournament but Lapasset, who will step down from his position in May to lead Paris’ bid to host the 2024 Olympic Games, believes this should be incorporated to allow other nations, such as Georgia, Romania and Russia, the chance to play in the event.

"We need to change the format of the Six Nations," he said in an interview with Le Figaro. "If it wants to look to the future, this competition should open up and take on a relegation and promotion system.

"Either directly or via a play-off, but we must quickly give a vision, a hope for the [other] teams there."

Italy would be the team in most danger of dropping out of the Six Nations if the format was changed, having won just 12 of their 85 matches in the competition, losing a massive 72.