Lay Links Up With Edinburgh 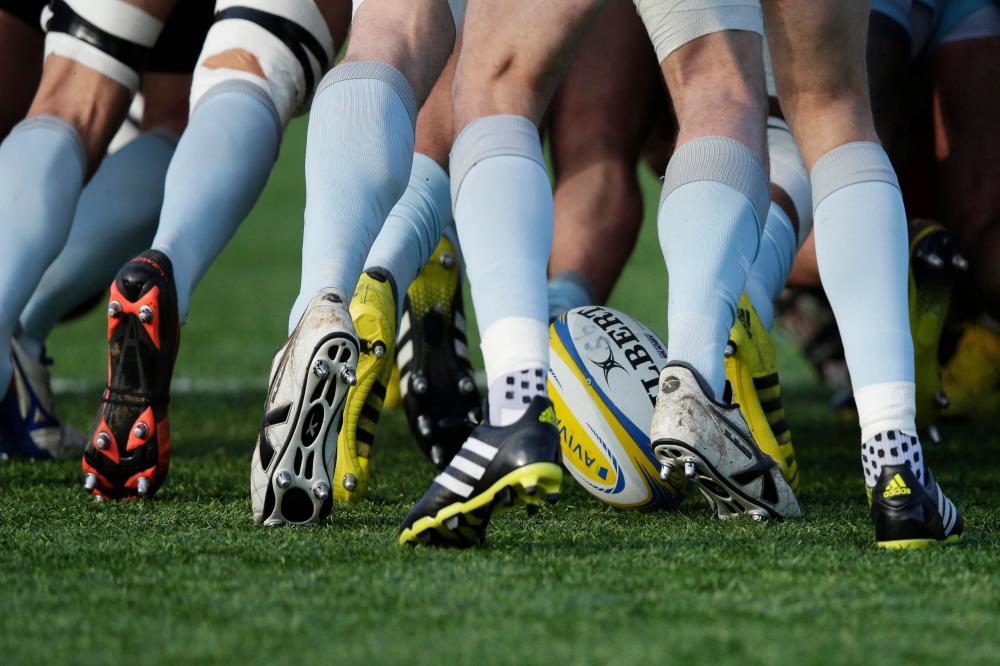 Lay links up with Edinburgh

The 25-year-old earned his first international cap against Pacific Island rivals Tonga in July and he has since gone on to feature five times for Samoa.

Lay, who played against Scotland during the recent autumn internationals, insists he is relishing the opportunity to embark on a new challenge.

"I'm very grateful for this opportunity and I'm really excited to be a part of this team, representing this beautiful city. I can't wait to get stuck in, work hard and put my hand up for selection,” Lay said.

Edinburgh head coach Richard Cockerill revealed his delight at seeing the deal go through and believes Lay has a lot to offer the Pro14 club.

Cockerill said: "Jordan is a young prop with great potential and I'm delighted that he's chosen to join the club at an exciting time of the season.

"He has impressed for Samoa on the international stage and he will no doubt add another dimension to what we're building here at Edinburgh." 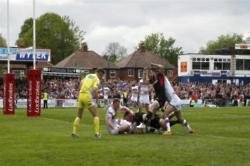 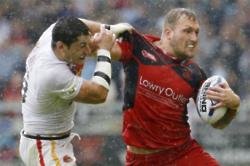 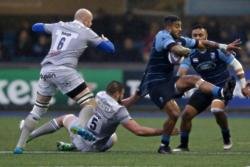