The British & Irish Lions tasted defeat for the second time in New Zealand as they suffered a 23-22 loss to Highlanders. 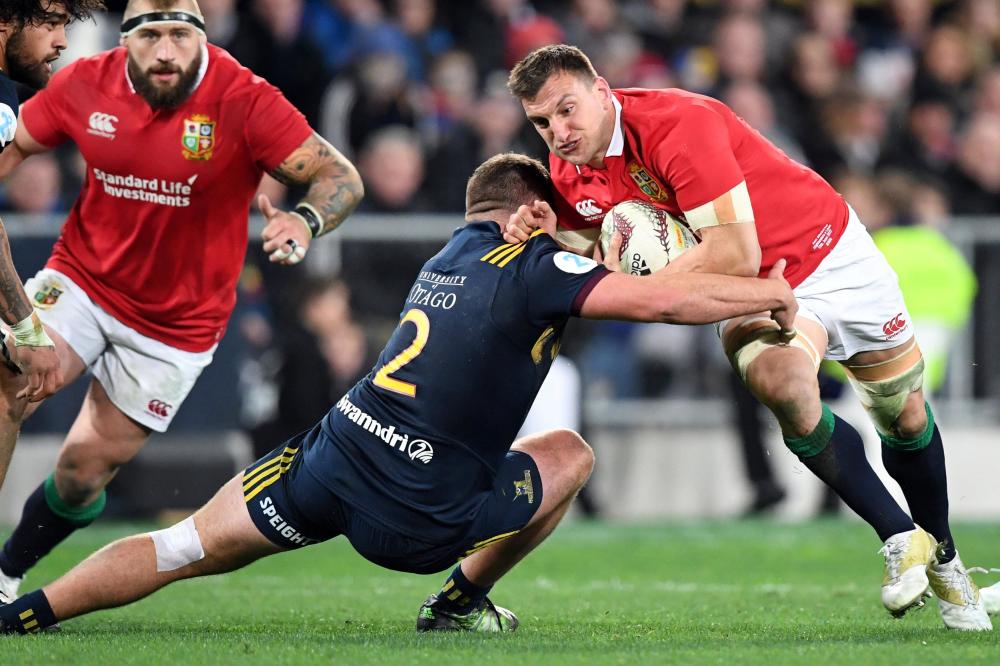 On a tough day all round for the Lions following the news that full-back Stuart Hogg has been ruled out of the tour with a facial injury, they were again given no quarter on Tuesday in Dunedin.

A try apiece saw the sides go in level at the break at 10-10 before the tourists came out of the sheds the quickest, with Tommy Seymour touching down on 43 minutes. Sam Warburton crossed shortly afterwards to put his team nine points up.

However, Liam Coltman's try on the hour saw Highlanders cut the advantage and after successfully converting, replacement fly-half Marty Banks' 74th-minute penalty put the home team ahead at the Forsyth Barr Stadium.

Elliot Daly almost gave the Lions victory with a long-range penalty, but his effort fell agonisingly short and Warren Gatland's men were forced to settle for their second defeat of the tour.

The party will now turn their attention to Saturday's clash with the New Zealand Maori in Rotorua and with less than a fortnight to go until the first Test, Gatland admits his side simply must improve the basics.

He told Sky Sports: "We gave away a line-out for their try after having cleared our lines. We know we need to better in those moments to make sure we don't compound our errors.

"We were inaccurate at times, they kicked the ball quite smartly to put us under pressure. The players are learning that it is about playing for 80 minutes and being in the moment.

"We always said that coming to New Zealand was going to be tough against the Super Rugby sides. They are the best rugby nation in the world."