Steve McCormack has released a statement to confirm that he is stepping down from his role as head coach of Scotland. 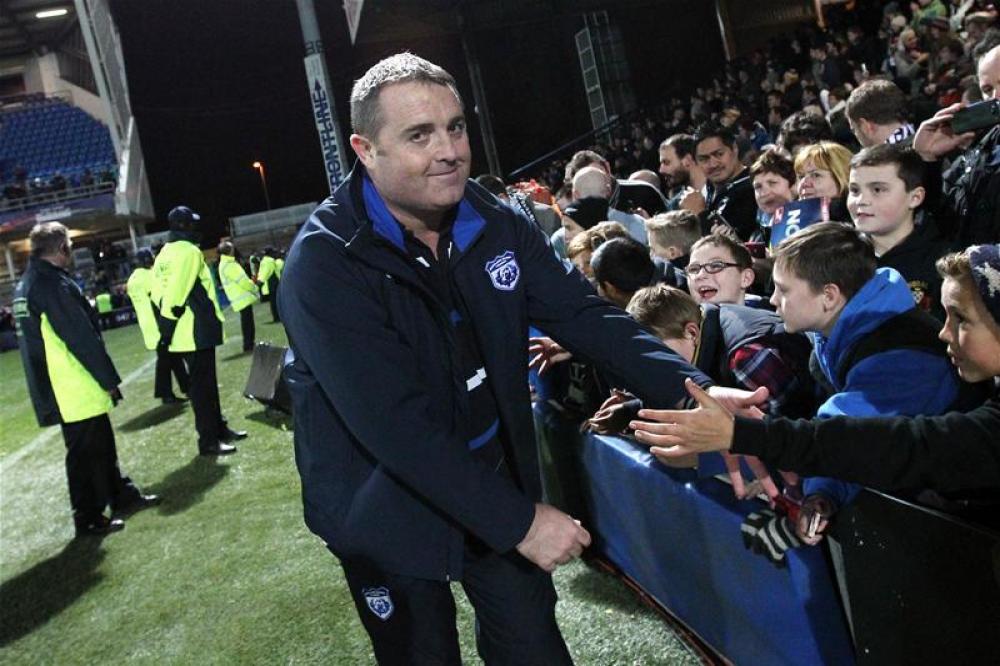 The former Widnes Vikings player has been in charge of the Scotland national side since 2004, presiding over 37 games, winning on 11 occasions.

McCormack led the Scots to victories over the likes of Wales, Ireland, Italy, Fiji, Lebanon, Tonga and the USA while he handed out 96 debuts during his time at the helm.

However, McCormack, who also has a role with Wigan Warriors, feels now is the right time to step down and hand the baton over to a new man.

McCormack said in a statement: “I would like to confirm I am ending my time as head coach of Scotland Rugby League after 13 years. It has been a massive privilege to coach the Scotland national team for so long. To compete in three World Cups, many European Championships and a Four Nations competition is something that I am immensely proud of.

“What we have achieved over 14 international campaigns has been fantastic and there are so many highlights. I can pick from a World Cup quarter-final, a European Championship title, and a historic draw against New Zealand in the Four Nations.

“I would like to thank all the staff I have worked with and every player that has worn the Scotland jersey with pride. I have decided to stand down as head coach to enable a new coach to come in and build towards the next World Cup.

“I have enjoyed every minute of coaching on the international stage and look forward to future challenges. I am currently enjoying my role at Wigan Warriors and would also like to thank them for their support whilst I have been coaching Scotland.”