Stuart McInally says the improvements made by Scotland in the Six Nations this year have been very pleasing. 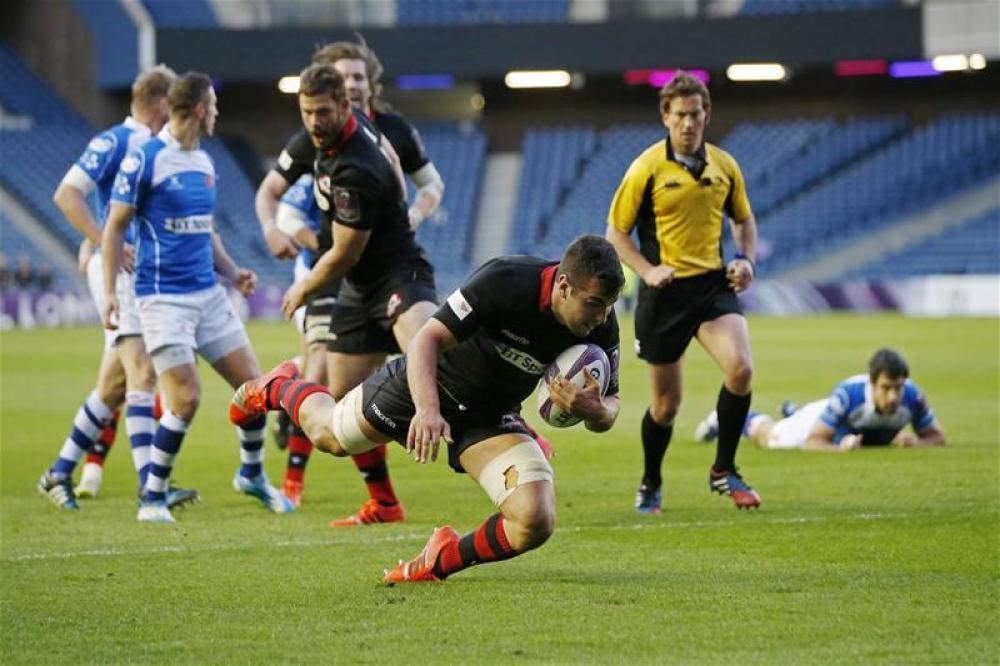 The Scots, who went into the tournament on the back of a strong showing in the 2015 World Cup, got off to a poor start when losing to England 15-9 at Murrayfield.

Vern Cotter's men followed that defeat up with another disappointment when ending up on the wrong side of a 27-23 scoreline against Wales at the Principality Stadium.

Scotland did manage to record their first win of the campaign when beating Italy 36-20 in their own backyard before a sensational 29-18 victory was recorded against France.

A loss to Ireland ended their Six Nations on a slightly sour note but McInally says the whole squad have made big gains since the first outing against the Red Rose, who eventually secured the Grand Slam.

"We're happy we've made strides forward," he told BBC Scotland. "We've improved. If you look back to that first game against England [losing 15-9] I thought we were below par and quite poor.

"But we've still got a long way to go if we want to start winning trophies."

Scotland are scheduled to play two June Tests in Japan before welcoming Australia and Argentina to Murrayfield in the autumn.