Moody Comes in for All Blacks

The Crusaders forward came on for his club team-mate after Crockett sustained a groin injury in the 25th minute of their comfortable 62-13 victory over France last weekend. 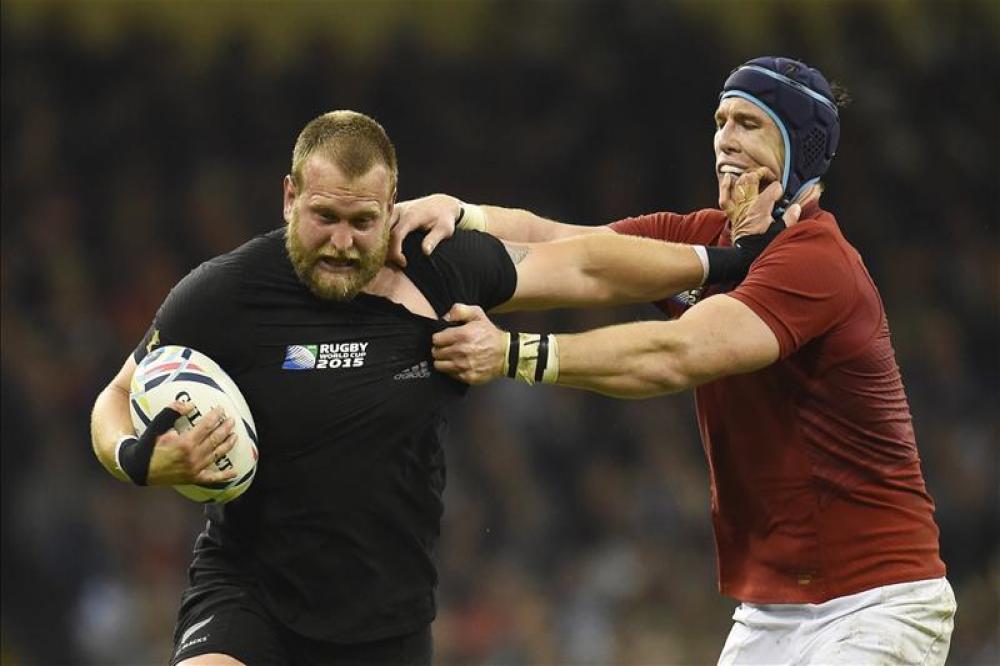 Moody comes in for All Blacks

Moody has now retained his place in coach Steve Hansen's side with fellow prop Ben Franks earning a place on the bench in an otherwise unchanged All Blacks starting line-up.

New Zealand are looking to become the first side to successfully defend their World Cup crown, but they have a poor record against the Springboks in the competition with their only victory coming in a quarter-final clash 12 years ago.

Overall the All Blacks have won 52 of the 91 Test meetings between the two sides, but Hansen believes the past meetings will count for nothing during the crunch match at Twickenham on Saturday.

He said: "Though we've met many times over the years, we've only played three times at the Rugby World Cup and these Cup finals matches are totally different. They have a live or die nature to them and both teams will be desperate to advance."

The 56-year-old admits his side are excited at the prospect of taking on the Springboks and he knows they must be on the top of their game if they are to progress to their second consecutive final.

He continued: "As a group we're really looking forward to this challenge. It will require a massive amount of intensity and composure and accurate skill execution. This team has high expectations of itself and enjoys the big occasions."